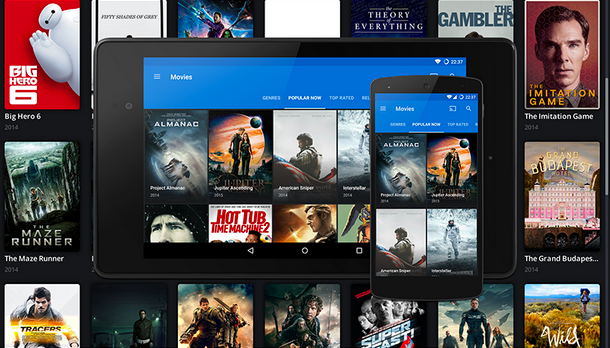 Authorities in Norway have told users of the popular pirate streaming service Popcorn Time to expect “a surprise in the mail,” after the Rights Alliance claims it has gathered data on 51,000-75,000 Popcorn Time users.

The question is, what will the organization decide to do with this information?

The Rights Alliance is legally allowed to monitor people it suspects to be pirating. However, monitoring IP addresses is one thing, it would need to go through the courts to be allowed collaborate with ISPs to obtain the names and addresses behind them.

It seems counterproductive to grant organizations like the Rights Alliance permission to harvest IP addresses, but make finding out the people behind them an ordeal.

That being said, it has made progress in the last month despite the obstacles, making arrests in Denmark after two men were found to be explaining how to use Popcorn Time on their sites.

It’s less than 18 months since the controversial Popcorn Time launched and it’s had to face a lot of scrutiny from authorities in Europe and the US already, but if it continues to outsmart them by routing whatever the anti-piracy groups do to stop it, then I’d expect it to be around for a long time to come.