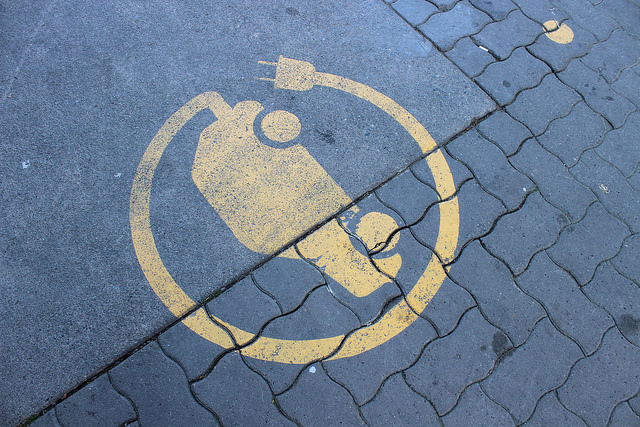 Electric vehicles are obviously really cool, but we’ve yet to figure out quick-charging. Tesla has its battery-swapping scheme, which tries to exchange your car’s battery as quickly as a fuel-up at the gas pump. There may be existing technology that — when applied to an electric car — would be even better.

With a fresh round of financing, StoreDot thinks its fast-charging technology can bring nearly instant charging to the automobile. StoreDot’s proprietary FlashBattery technology is designed to get drivers from no energy to a full charge in about five minutes.

When I asked StoreDot CEO Dr. Doron Myersdorf how it worked, he said it was a mostly a matter of scale:

The battery is built on the technology developed for the smartphone.  It is based on a Li-ion technology but with a new structure of the electrodes. We are using organic compounds that are developed in our lab specifically for fast charging.  We combine thousands of small cells in order to achieve the capacity required for the car.

While most of what StoreDot is working on in the lab is proprietary information, companies like Norma Investments Limited and Samsung Ventures don’t dump $18 million into your company for no good reason.

We’ve seen FlashBattery working before, with a promise the tech would be ready by 2016. It’s not clear when StoreDot thinks it will have a quick-charging car battery ready, but the groundwork has been laid.

Read next: ChartMogul revamps its website and subscription analytics tools