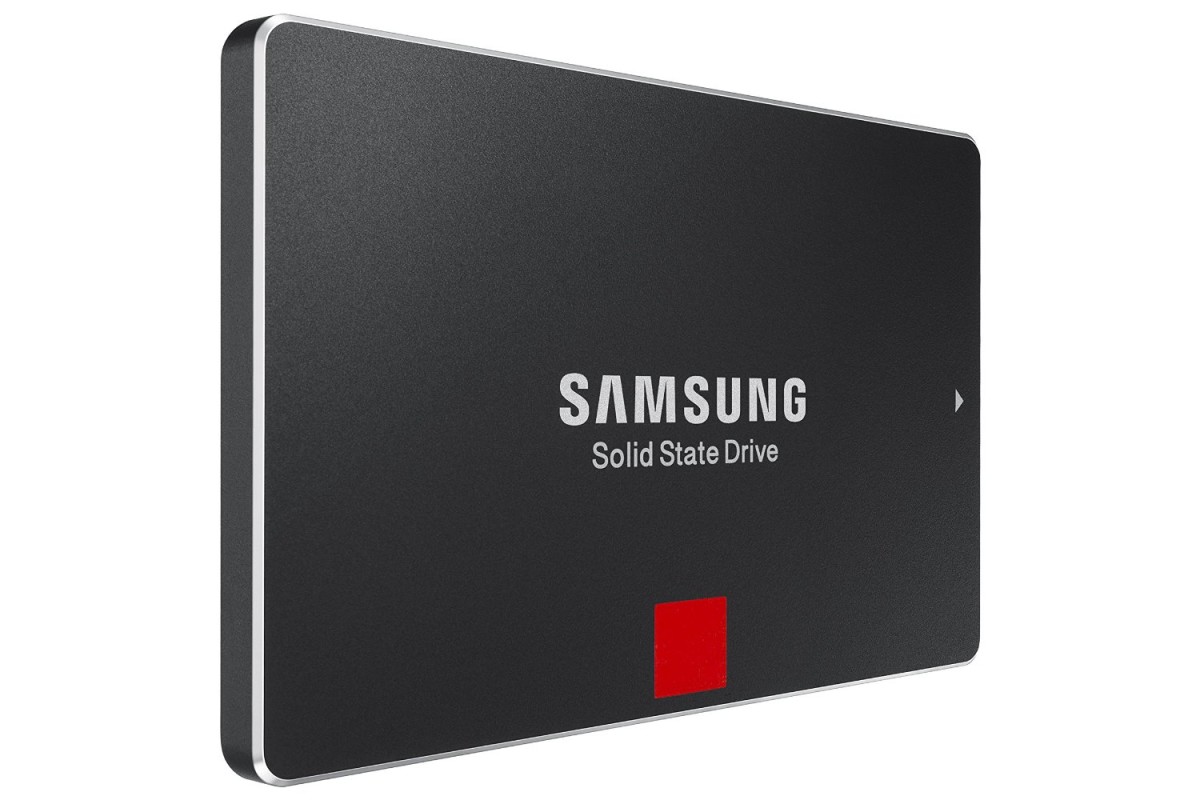 Samsung’s big news today may have mostly involved huge phones, but that’s not all the hardware giant is unveiling today: The company today announced a 16 terabyte flash memory drive.

The announcement is particularly significant because though flash memory is known for its speed, it doesn’t generally produce the highest capacity drives. By comparison, the largest magnetic spinning drives typically top out around 8-10 TB.

ArsTechnica explains that the drive uses Samsung’s newest 256 gigabit NAND flash die technology. This is combined with a 3D stacking technique to effectively fit more storage into the same space. Traditionally, flash chips are arranged flat on a two dimensional plane, but Samsung now instead stacks several layers of memory cells next to one another to achieve greater storage density.

Samsung boasted the tech with a server containing 48 of these drives. It’s capable of around 2 million input/output operations per second, whereas the average consumer SSD maxes out at around 90,000.

This all fits into a 2.5-inch hard drive enclosure – albeit thicker than the modules typically found in laptops.

Samsung did not announce a price, but it’s currently aimed at the enterprise. ArsTechnica estimates the drive will cost more than $5,000. For reference, a 2.5 TB drive from Samsung currently retails for $1000. That much storage doesn’t come cheap.

Read next: Here are the domains Donald Trump bought to prevent trolling (and a few he didn't)