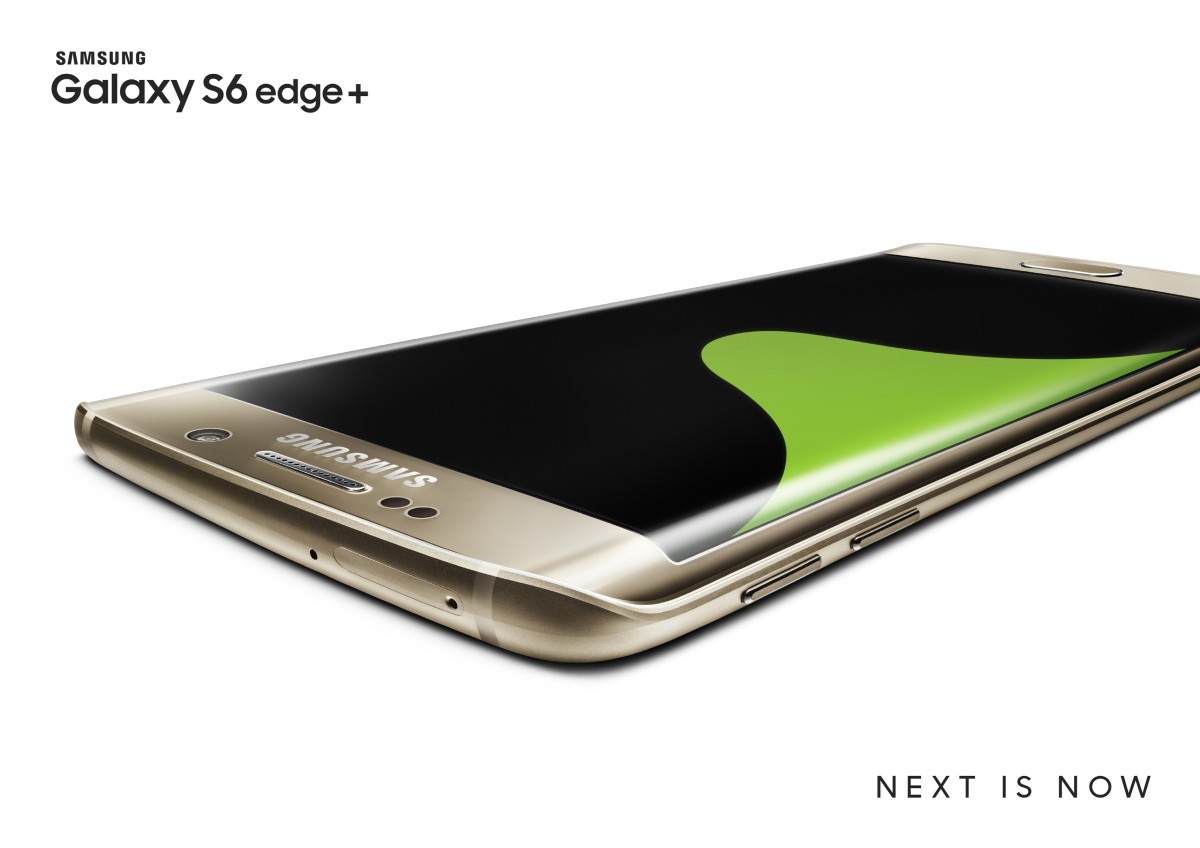 Samsung has revealed a new addition for its Galaxy range of smartphones today in the form of the Galaxy S6 Edge+.

The S6 Edge+ can shoot 4K videos with a special software to help stabilize motion capture. You’ll also be able to SideSync your phone to PC or Mac to transfer files between devices seamlessly.

The S6 Edge+ also has fast-charging, which the company says will charge from zero to full in two hours and is 30 percent faster than the charging on the S6. Like its predecessor, the S6 Edge+ does offer wireless charging.

The handset will go on sale in the US and Canada on August 21 and at the start of September in the UK. The devices are available in ‘Gold Platinum’ or ‘Black Sapphire,’ and pre-orders open today at 3pm ET in the US, and from August 18 in the UK.

Read next: Samsung Pay comes to the US on September 28