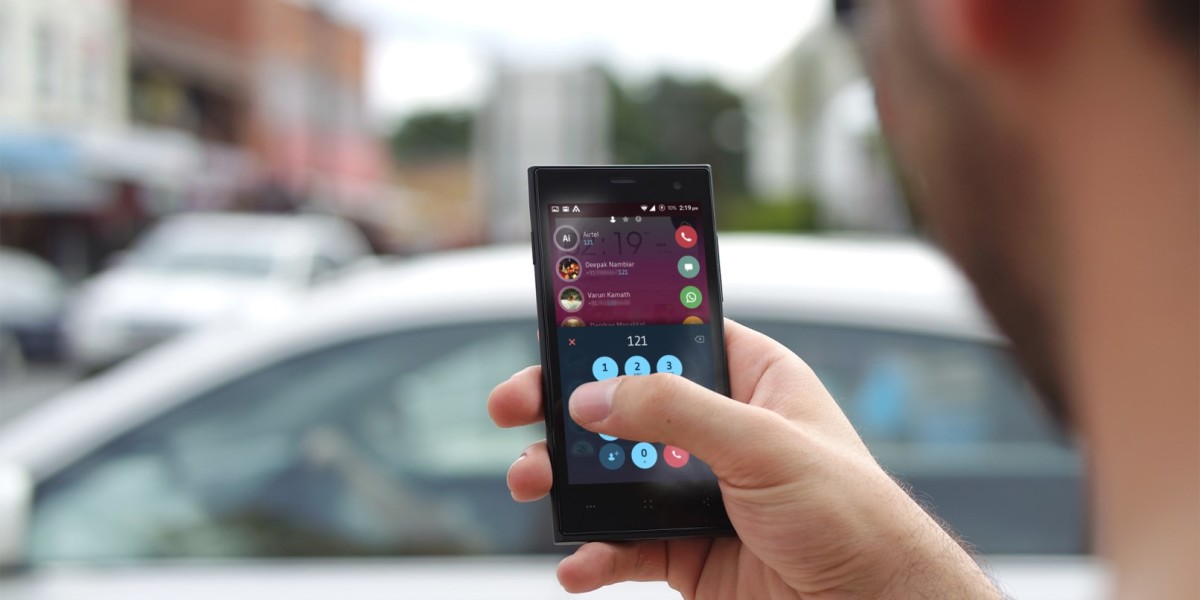 When I tried Drupe a few months ago, I noted that the app made it easy to ping my favorite contacts on whichever messaging app they used from a single screen. It was love at first swipe.

Today, it’s got a neat update that turns it into a replacement for your dialer.

As with most apps in this category, Drupe now lets you look up your contacts by name or number, T9-style using its keypad. However, it also lets you initiate calls or messaging using your app of choice, as in its previous version.

To do this, tap and drag a contact’s profile photo and drop it on any app in a column on the right. You can also customize the list of apps and functions to include those you use frequently, such as WhatsApp calling, Hangouts messaging and more.

Like its previous version, you can bring up your contact list by swiping on an overlay, activating hot corners, or tapping the Drupe icon on your home screen.

If you use multiple apps to connect with your contacts, you’ll find Drupe’s new version useful for reaching them in a flash. I’d happily set it as my default dialer right away, but I get too many calls that I prefer to screen using Truecaller.

Read next: Snowball for Android is like an adblocker for your notifications

Read next: 5 ways to make your welcome emails all kinds of awesome