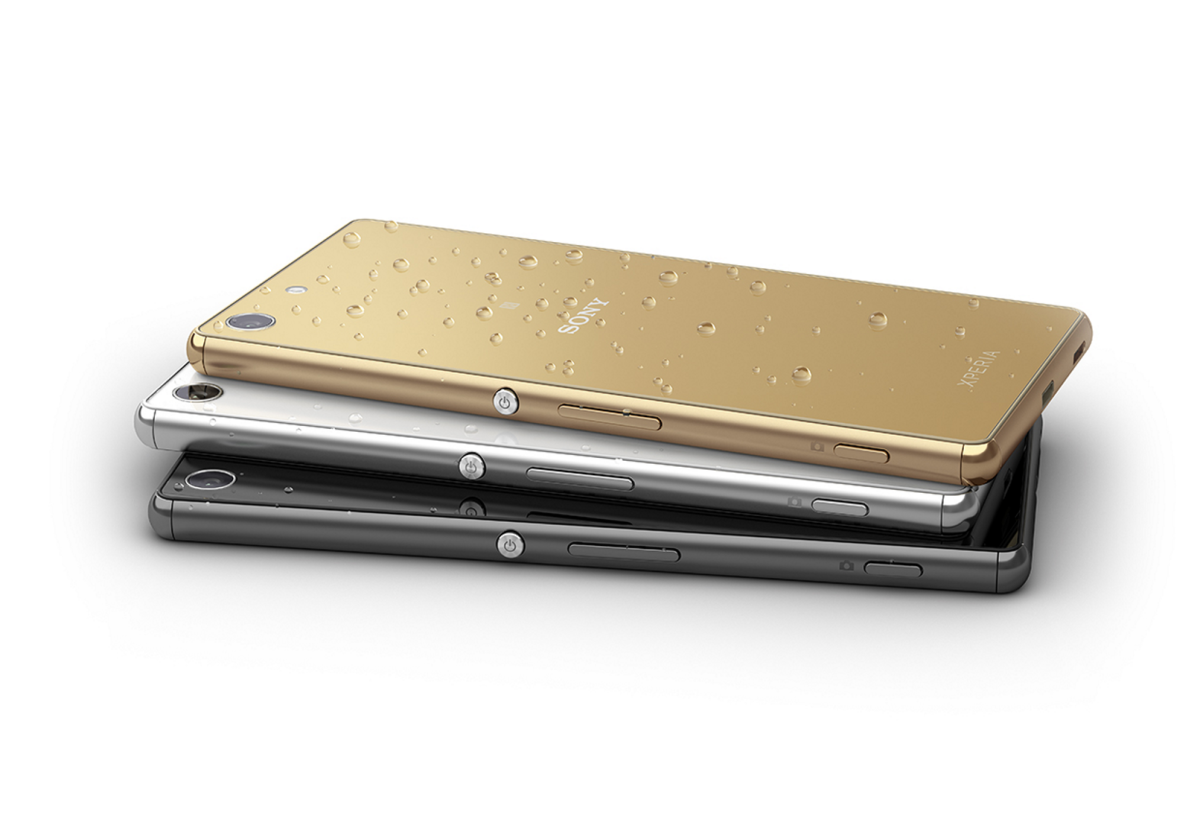 Sony has announced two new Android smartphones – the selfie-obesessed Xperia M5 and Xperia C5 Ultra – that will go on sale around the world in mid-August.

The better-equipped of the two devices, the Xperia M5, continues Sony’s recent tradition of offering waterproof and dust-proof devices – and pairs that ingress resistance with a 21.5-megapixel rear camera and 13-megapixel front-facing camera for selfies or video calling.

Both front and back are “sleek premium glass,” Sony says, but there are also stainless steel corners to protect against the odd drop.

The C5 Ultra is slightly more moderately specified, with a slightly slower clock speed (1.7Ghz) on the processor and a 13-megapixel rear-facing camera instead of a 21.5-megapixel sensor.

However, the C5 Ultra is still camera-oriented and keeps the same 13-megapixel front-facing selfie snapper – it even includes a ‘Selfie Flash’ on the front and has a 22mm wide-angle lens to fit more people into a single shot.

To show off those high-res selfies, it also brings a 6-inch full HD display.

With a large screen comes reachability problems though. To get around this, Sony has included a one-hand mode on the C5 Ultra.

The edge of the device is aluminium, but the rest of the phone comes with a choice of three colors – black, white or “glossy soft mint”.

Unfortunately, while Sony confirmed that both devices should start to roll out in mid-August, no pricing information was given, which is always frustrating (if not exactly rare) at the launch of a new phone.

Read next: Here are the best excuses to 'work from home' according to the internet crowd