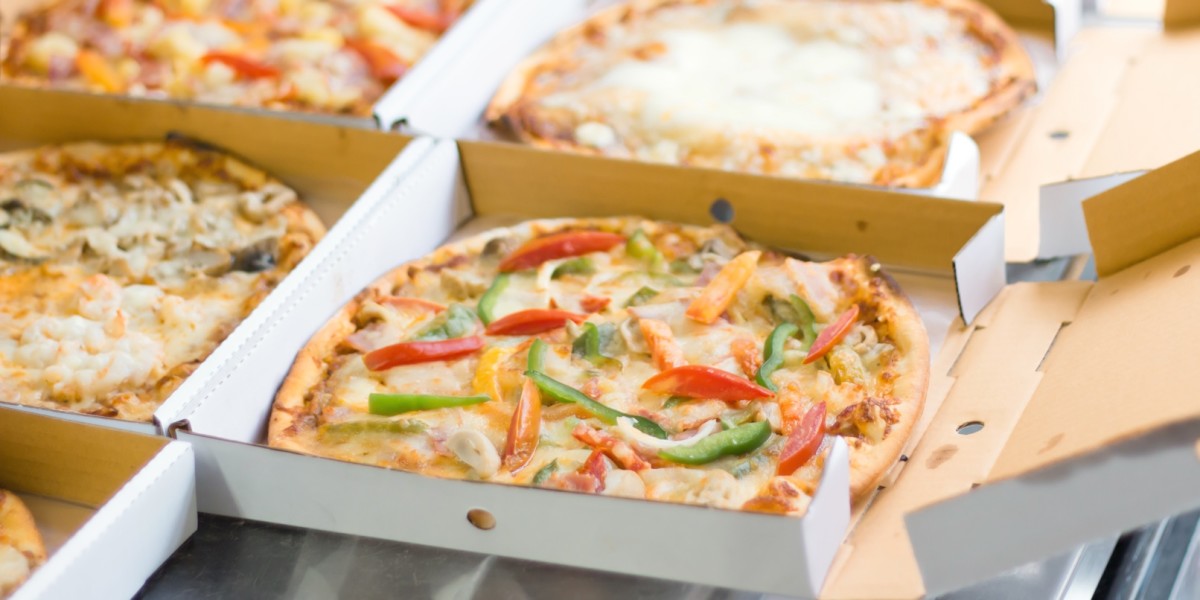 I’m sure we’ve all heard of the term ‘hackathon’ being bandied around, conjuring up images of developers hunched over laptops in the dead of night, pizza stains on their graphic tees, and surrounded by rolling hills of empty Red Bull cans.

The idea behind hackathons are that if you fill a room with techies and ply them with enough caffeine and grease-soaked snacks, you’re bound to squeeze out a usable idea or three. But do they actually help improve productivity within a company?

The short answer is: yes, they do. In fact, they can help improve productivity in a number of ways, from building relationships within the team to allowing employees unhampered focus on a single task.

One of the main benefits of holding a hackathon is getting a large chunk of work done in a short space of time. If that’s not an increase in productivity, what is? You’ll often end up with fully functioning websites, apps and who knows what other creations as a result, with a good chance that at least one will add value to your company.

And it’s not just tech companies and developers that can get involved. Hackathons can be held by any kind of company that feels it’s in need of a productivity boost. And you can involve all departments to let everyone contribute to new ideas and projects, not just IT – marketing, design, HR and sales can all contribute something, so invite them along.

If you work in a large company, it can be easy to lose track of who you work with and what roles they play. No matter where you work, there’s always going to be some level of segmentation between departments, no matter how often you collaborate.

This can be the cause of friction, particularly if there seems to be a degree of “us and them” – and not in the good “friendly competition” way, in the “how come marketing get this budget while design are still asking for new equipment?” way, which can breed contempt.

Hackathons can be a great way of bringing everyone in the company together, giving employees a chance to work with people they may not necessarily see on a daily basis.

Allowing the entire team to work together more cohesively and better understand each other’s position in the workplace can increase productivity – perhaps now marketing have a better understanding of how long it takes design to produce their content and can give them more notice for projects.

Not matter how good your product is, you’re going to be lost without a strong team behind it. Getting everyone together in an informal setting can build bridges and improve morale – remember, happy workers are productive workers.

We recently held a hackathon at Veeqo, with the aim of producing something which would add value to to company, either for the team or customers. Developers, design and marketing split off into four different teams of people who hadn’t really worked together in the past.

As a result, more connections were made and the team now works together far more productively: communication between teams is now better as team members are now more aware of the roles other employees play, and roughly how long it takes them to complete tasks, allowing more seamless collaboration between departments.

Giving your team the go ahead to think outside the box and work on something new can be an excellent way of developing innovative ideas which may not get the chance to be developed in work. One of these innovative ideas could be your next big thing, your million dollar idea.

A hackathon could be just the ticket to unleash the creative beast within your company and tap into unutilised talent, allowing you to harness and encourage internal innovation than spans the entire workplace.

Not everyone has a creative job, but that doesn’t mean they don’t have the ability to come up with a genius idea that will truly add value to your company. Allowing those who may have to limit their creativity in the workplace to voice their ideas could be one of the best decisions you’ve ever made.

All team members were allowed to anonymously submit an idea for our hackathon. Anonymity meant that team members could put forward their ideas without the fear of being told “that’s not a good idea.” As a result, we saw loads of really great suggestions.

Giving your employees the freedom to work on (just about) anything they want might sound like an invitation for chaos. But allowing them to work in a pressure induced yet friendly environment without someone breathing down their neck could be the breath of fresh air they need to create something amazing.

When you’re sat at a desk all day, every day, pounding out code or churning articles, things get more than a little repetitive. Being given the chance to work freely on some new ideas and technologies is certainly an exciting prospect.

Prior to our two-day hackathon, teams were given the freedom to choose which project they wanted to work on. The end result of the four teams’ work was four fully functioning pieces of technology: a barcode scanning app, an online radio, a public status page, and a timeline website for new product features.

Giving the team the option to choose their own project worked well because team members were given the freedom to work on something they were passionate about, and believed they could contribute to. These ideas are currently being further developed, which has improved productivity.

Being given a set limit of time to dedicate to one project can do wonders for keeping your team focussed. Instead of dealing with the minor tasks of everyday work, your team can now focus 100 percent of their energy on one area. The team is likely to stay focussed on their goal when the end is in sight, especially if there is pressure on to get things finished.

However, it’s important to remember that hackathons take place over a short space of time, which allows teams to work intensively on their projects. If workers applied this to every day, they would soon burn out. But you can still apply this kind of ‘hackathon mentality’ to the workplace to keep the team focussed.

Each team that participated in the hackathon now dedicates every Friday afternoon to developing their ideas. This allows them to stay focussed on their one project for a set amount of time in the week, which has improved their productivity.

There’s nothing like a bit of healthy competition to get a team stimulated. When you know your work is going to be judged and compared to others in your team, you’re going to strive to complete your tasks to the very best of your ability – which is all the more possible when you have a day or more to work on that once task without having to to focus on other work.

Adding a prize for the winner – even if it’s something small, like a voucher for pizza – adds extra incentive to win. If work becomes more like a game, morale is boosted and workers become more productive as a result.

In the aftermath of the hackathon, we’re still developing their products and still maintaining the competitive edge (it’s all in good sport, of course).

Holding a hackathon can help your business in a number of areas which, as a result, contribute to improving the overall productivity within the team. The competitive element, focus, freedom, creativity and team building that our hackathon has encouraged has greatly improved the day-to-day productivity of operations and added value to the company.

Read next: 8 best practices for running a successful hackathon

Read next: Nintendo is killing its TVii service for Wii U next month