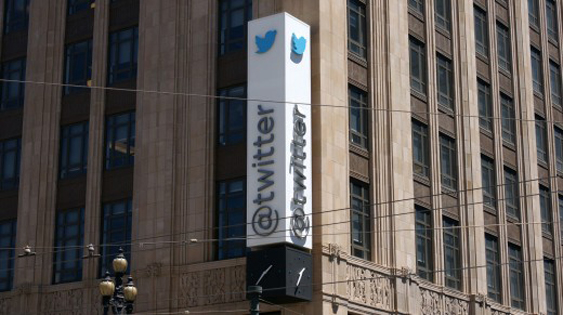 At the event, Twitter says developers will be the first to know about some of its core platforms like Fabric, Gnip and the Twitter API. There will also be a series of technical sessions:

Twitter hasn’t detailed pricing for this year’s event, but Flight 2014 cost $140 to attend, so expect to spend about as much. To be notified when the sign-up page goes live, click the link below.

Read next: Twitter publishes the schedule for Flight, its first mobile developer conference

Read next: Sony has announced plans for a 'stripped back' version of Android