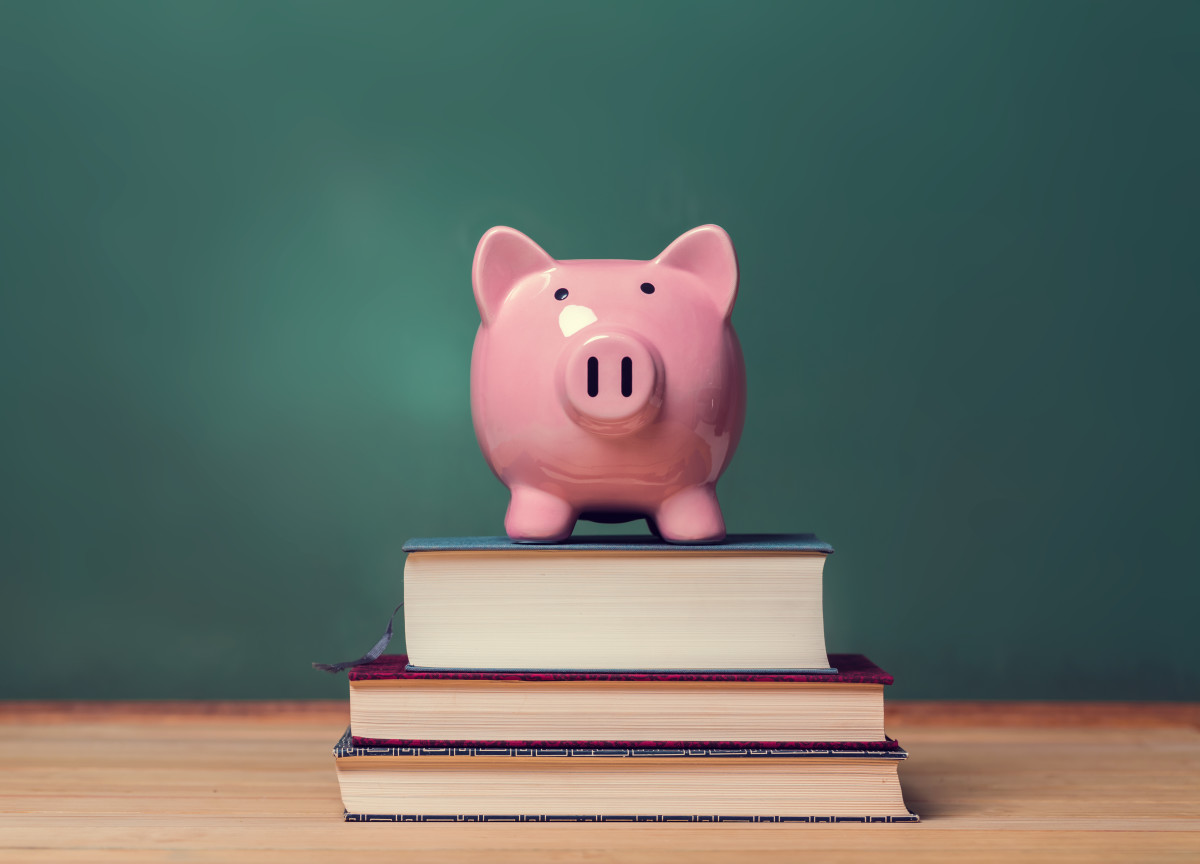 More people are attending college than ever. According to the Institute of Education Statistics, an estimated 18 million people were expected to enroll in U.S. undergraduate programs in 2014.

It’s also more expensive than ever: data from The College Board shows that the average cost of a year of college education totaled to $31,231 at private colleges, $9,139 for state residents at public colleges, and $22,958 for out-of-state residents attending public universities.

Multiply by four, and it results in a lot of debt. According to the US News & World Report, roughly 70 percent of college students who graduated in 2013 did so with an average of $28,400 in debt.

ScholarshipOwl, a Tel Aviv-based startup with an office in Santa Monica, is trying to help US students get their education without breaking the bank by offering a free to use automated university scholarship service.

The service, which launches today in public beta, asks for a student’s basic information — birth date, gender, current school level, and potential field of study — to initially match them with more than 3.5 million different scholarship opportunities.

The students add in more information, including their GPA, and ScholarshipOwl narrows down to confirm which scholarships the student is fully eligible for.

If the student chooses to go forward, this is where ScholarshipOwl makes its money: marketing partners offer students surveys to fill out before accessing the application phase. If they choose to opt out, ScholarshipOwl will allow students to apply to a few applications every couple of weeks, rather than all at once.

ScholarshipOwl then automates the end of the process, notifying the student when everything is submitted and if any scholarship money will head his or her way. It also notifies a student if another scholarship match pops up.

Sandorffy said that ScholarshipOwl has a premium level, costing $20 per month or $100 per year, which will not only eliminate the surveys, but also match students with an account manager to advise them on the finer points of scholarship applications and essays.

ScholarshipOwl had a bare-bones private beta in February, and Sandorffy said the site helped 25,000 users match up with an average of 60 to 70 scholarships.

The website launches right in the thick of what Sandorffy called the two major spikes in the scholarship search — the middle of July. The other occurs in early January.

Considering the insane costs of higher education are only increasing each year, scholarships are a vital way for many to actually afford college without signing their life (and future earnings) away. They’re also a complete pain in the ass. ScholarshipOwl feeds and important niche in the collegiate process that will likely benefit savvy students looking to save money and are willing to put in the work.

Read next: Readymag's Design School will teach you the fundamentals of visual design