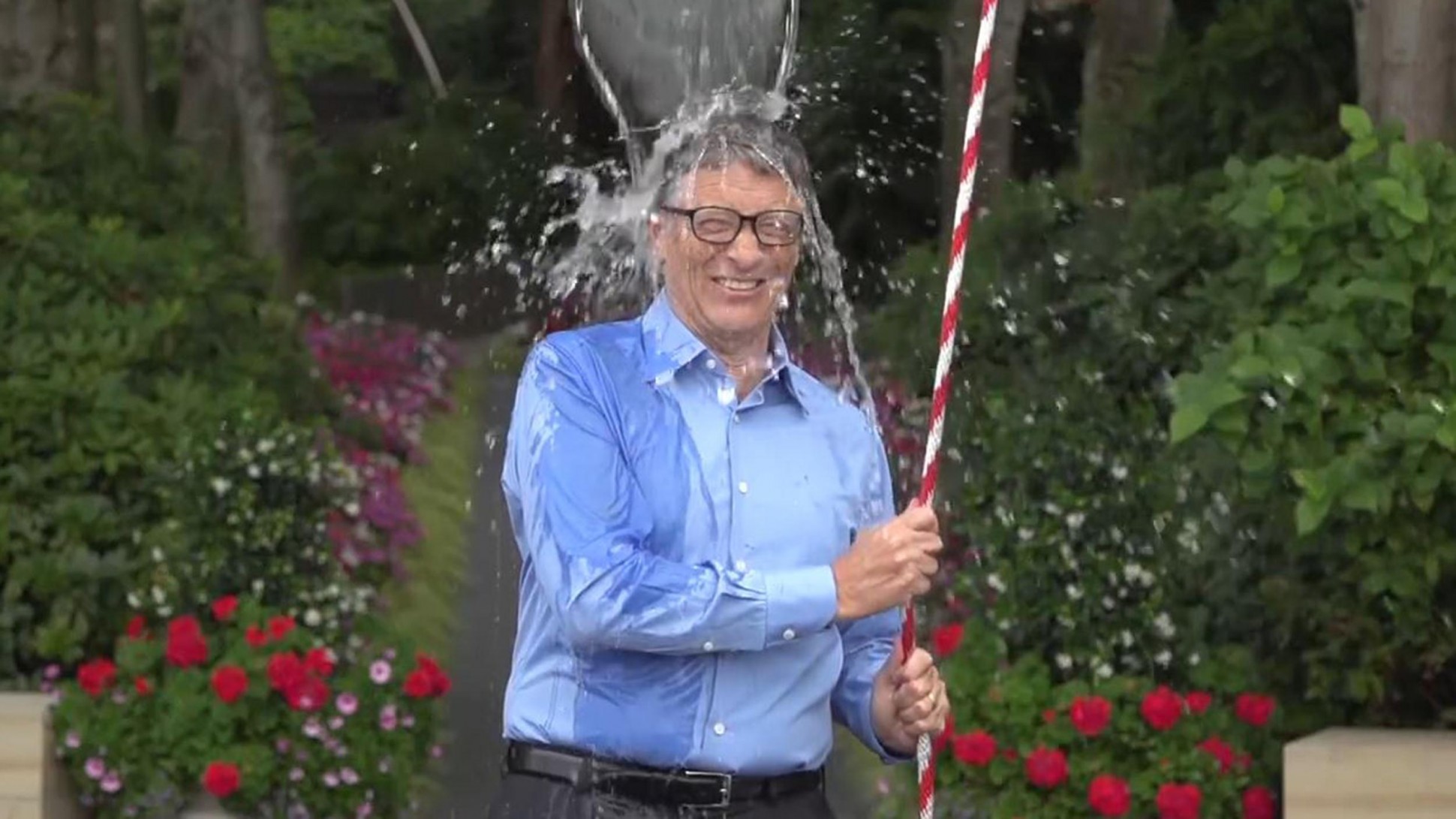 Remember the Ice Bucket Challenge? Of course you do. Everyone from Bill Gates to Lebron James dumped a bucket of ice water on their heads to raise awareness and funds to help fight ALS (also known as Lou Gehrig’s disease).

But how much money was raised, and where did it all go?

A blog post from the ALS Association revealed that $115 million was raised during the Ice Bucket challenge, and $77 million (or 66 percent) went directly to ALS research.

Check out the infographic below:

The ALS Association has also provided an interactive graphic, and a more detailed breakdown of where the research money went. For example, the company gave $10 million to ALS ACT, a partnership designed to speed up treatments for those already living with ALS.

The “Public and Professional Education” category is fuzzier. The ALS Association states that the money will go towards “leading the development of a critical drug development initiative aimed at getting treatments to patients faster by creating guidance for researchers and companies to help them navigate the regulatory process with the U.S. Food and Drug Administration.”

Finally, $2 million went to processing fees for all of those electronic donations.

For all of the hoopla and general eye-rolling that the Ice Bucket Challenge incurred during its time in the spotlight, it seems to have done some actual good in providing financial support to hopefully find a cure for a freaking scary disease.

Read Next: Facebook’s 2014 year in review: World Cup and Ebola top the charts for global topics

Read next: SpaceX's Falcon 9 rocket explosion may have been caused by a faulty strut