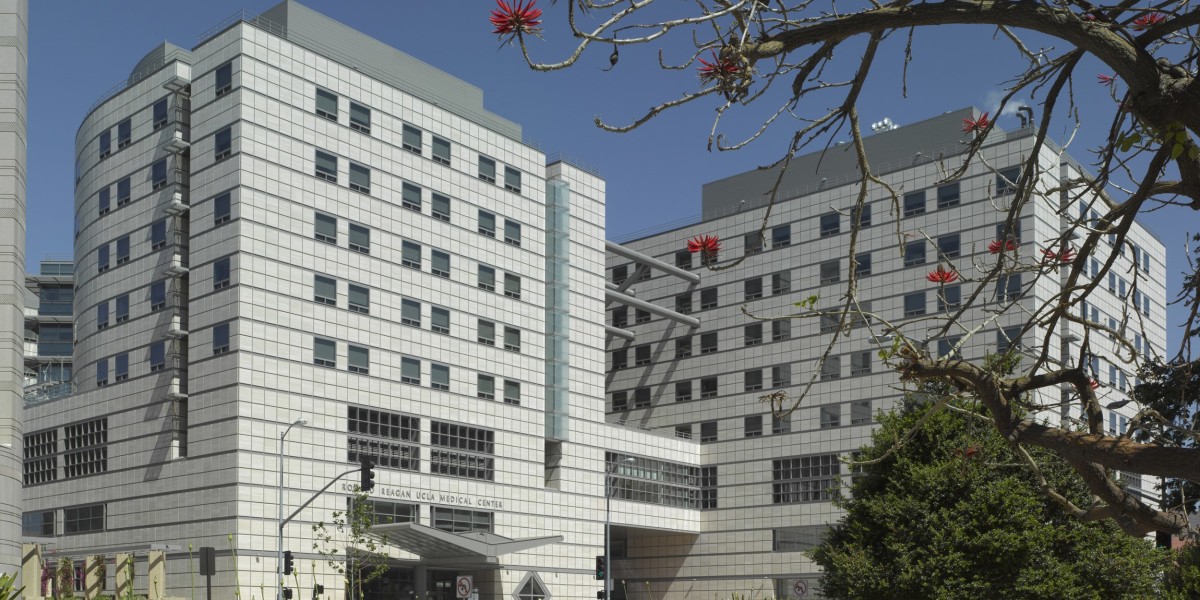 UCLA Health said that hackers breached its network on May 5, and had accessed systems that contained personal information on about 4.5 million patients and healthcare providers. On-going investigations have shown that attackers may have gained access as early as September 2014.

The organization says it’s working with the FBI as well as a cyber-surveillance firm to look into the breach and has expanded its internal security team to implement new measures to protect its network going forward.

CVSPhoto, which offers photo printing services, noted that customer credit card information collected by an independent vendor that manages its site, may have been compromised. The service has been temporarily suspended.

It’s not yet clear if the two incidents were related. They are the latest in a string of attacks on US-based healthcare organizations.

Read next: An ‘enemy of the internet’ that helps governments spy on citizens has been hacked