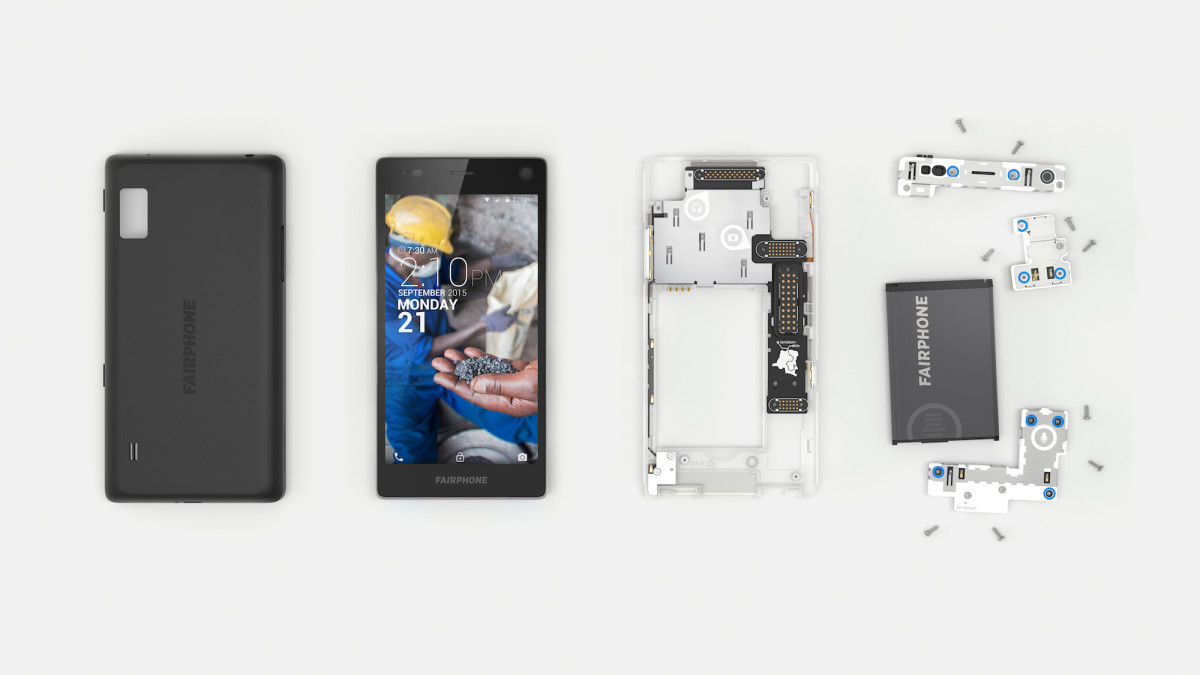 Fairphone 2, the modular smartphone designed to outlast other phones, is now available for pre-order.

The company is shooting for 15,000 pre-orders and expects to begin delivering them in November of this year. It’ll cost you €525 and Fairphone says it’ll publish details on exactly where that money goes in a few weeks.

Unfortunately the device won’t be available for purchase outside of Europe during 2015 and the company hasn’t confirmed when it’ll be available elsewhere.

The phone features a 5-inch, full-HD display, Android 5.1, 4G LTE and a Qualcomm quad-core processor. It’s also fully modular, so you can easily repair or upgrade it yourself in the future.

Read next: A peek at Fairphone’s amazing new modular smartphone

Read next: Angry Birds 2 catapults into app stores on July 30