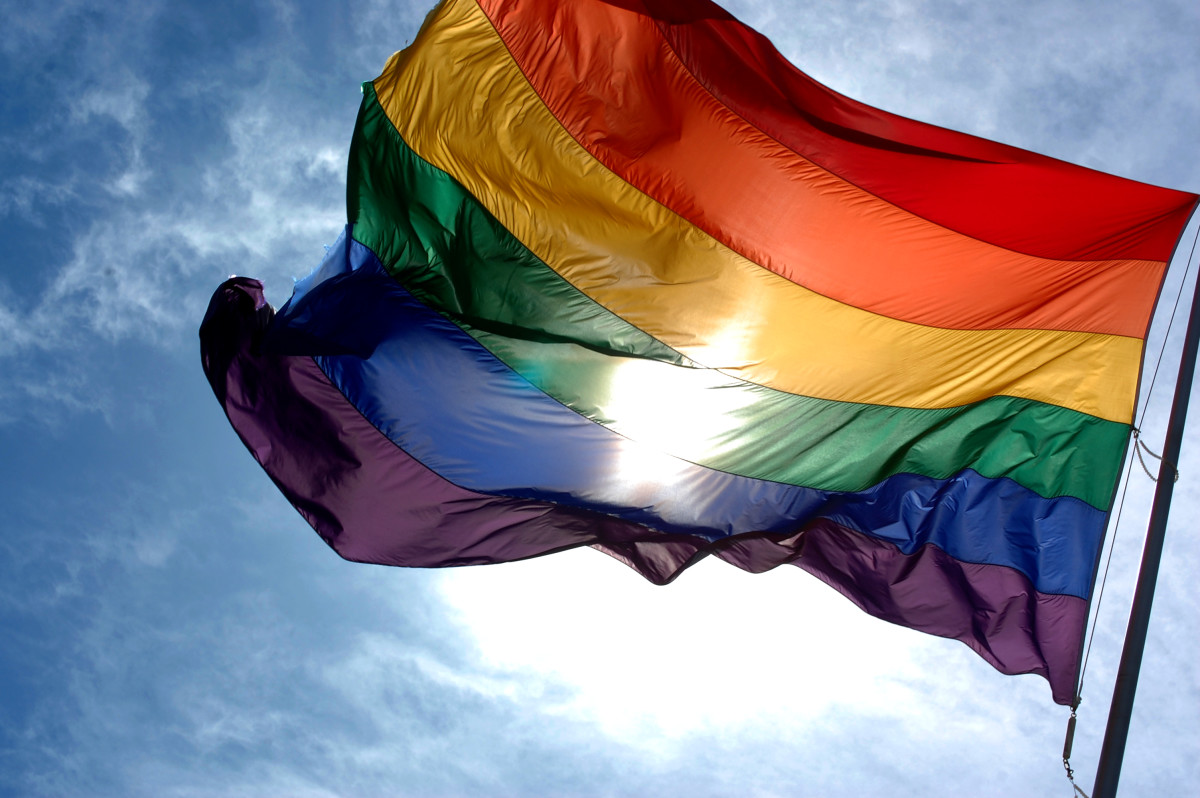 In case you haven’t heard, today is a great day for love in the US. Same-sex marriage was just legalized across the entire country in a historic Supreme Court ruling, and the internet is basically a big pride party right now.

Here are some of the big names in tech are joining in on the celebration – this post will be constantly updated with more voices sure to pop up throughout the day:

Tim Cook took to Twitter to voice his support for the ruling.

“The people who are crazy enough to think they can change the world are the ones who do.”

Google meanwhile prepared a video for the decision, titled #ProudToLove

Facebook is letting you add rainbow filters to your profile pictures by visiting https://www.facebook.com/celebratepride

Today is a good day. pic.twitter.com/YzRd9PjSkR

In true Spotify fashion, the company created a playlist:

Uber also took to Twitter to voice its support.

It is so ordered. #LoveWins pic.twitter.com/KV6mTddEkS

And if you order a taxi, you’ll even see rainbow cabs in its app:

The pink ‘stache gets a rainbow flag.

Pandora gave a well-earned thumbs up to the Supreme Court

The Beatles said it best: All you need is love. #LoveWins pic.twitter.com/UchabL9pg5 — Pandora (@pandora_radio) June 26, 2015

You can add some colorful text to your Snapchat pics, too! 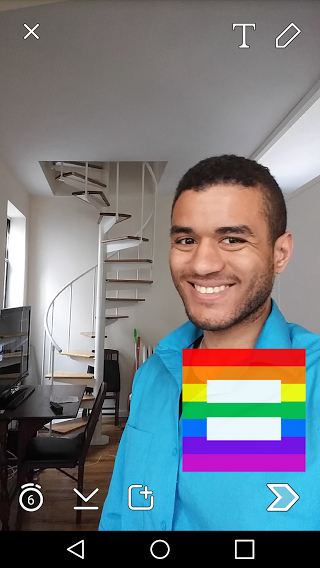 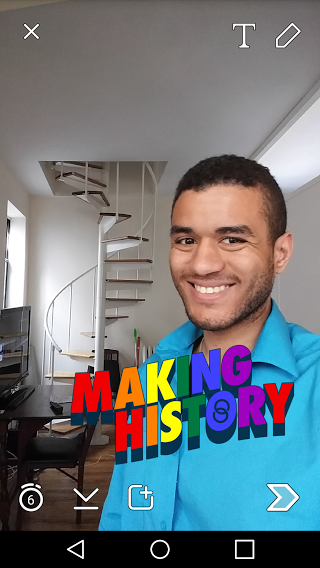 Read next: Facebook, Google, Apple and hundreds of big companies come together to support marriage equality

Read next: Google is helping stop you from accidentally clicking on mobile ads