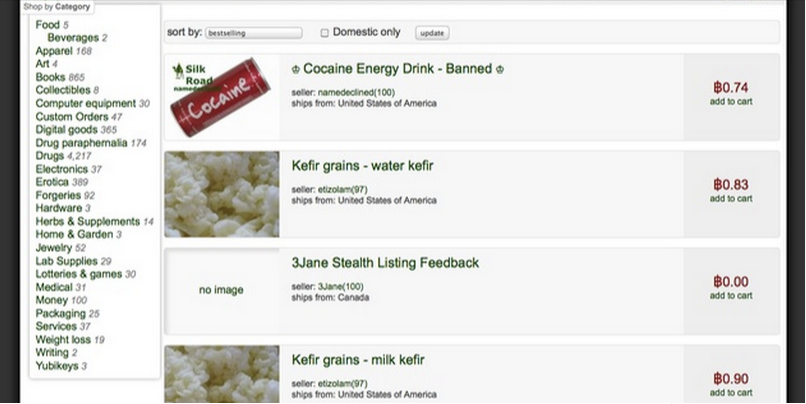 Ross Ulbricht, convicted founder of the Silk Road online drug marketplace, was sentenced by a US federal judge to two life prison terms without parole.

He also received several other sentences for convictions on lesser charges and was ordered to forfeit $184 million of the $187 million his site made before it was shut down two years ago.

Ulbricht was convicted of trafficking drugs on the internet, and conspiracy for narcotics-trafficking, computer-hacking, money-laundering and running a criminal enterprise which generated some $1.2 billion in illegal bitcoin-based drug transactions.

The sentence exceeds the 20-year mandatory minimum for the crimes, despite the defendant’s apology and plea for leniency concerning his February convictions.

Operating under the pseudonym Dread Pirate Roberts, Ulbright ran Silk Road from 2011 to 2013 as a private “darknet” electronic marketplace that linked buyers and sellers of illegal drugs.

Ulbricht’s lawyer said he will appeal.

Read next: Silk Road, the dark net and still being the Bill in ‘Bill & Ted’: We talk to Alex Winter