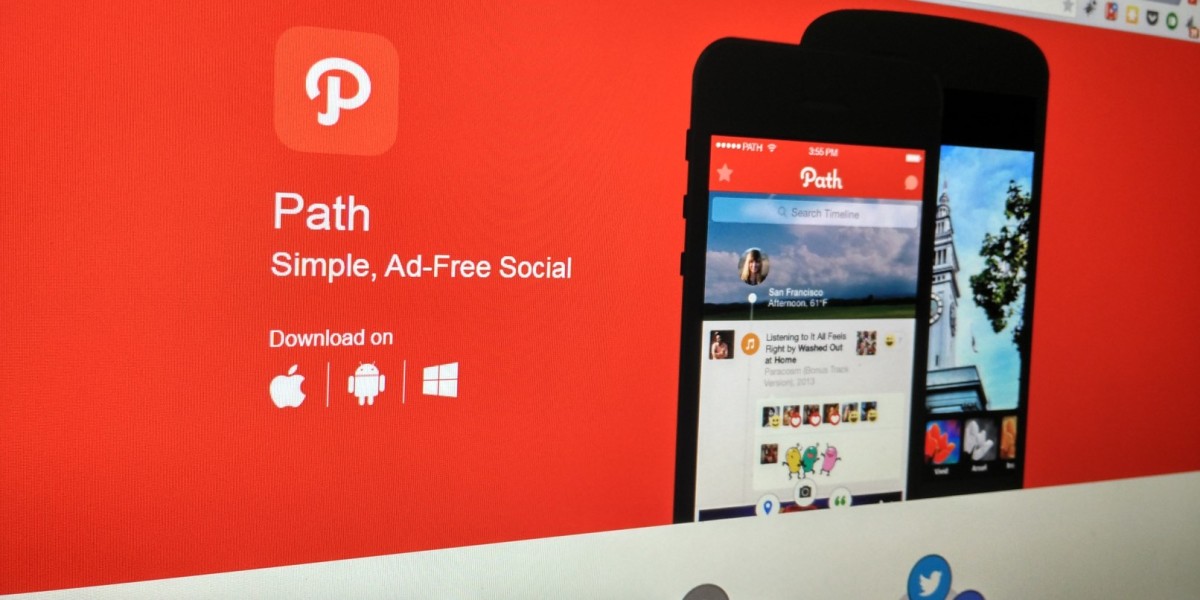 Path has sold the five-year-old social networking app that gave the company its name. The buyer is South Korean mobile company Daum Kakao, which picked it up for an undisclosed sum.

The asset deal should grow the number of Path users in Asian markets. Daum Kakao — makers of the popular Kakao Talk messaging app — has significant experience building a large user base in the region.

If you’re a Path or Path Talk user, you won’t really notice any changes.

The company’s GIF creation app, Kong, isn’t part of the deal, and will continue as part of Path Inc.

Path has created a transitional team to work with Daum Kakao, but no employees will be moving across on a permanent basis.

Path raised $77 million since its launch in 2010 and has 10 million monthly active users. It failed to catch on in the West but is popular in Indonesia and Saudi Arabia.

The company has been through a lot, losing many senior executives and firing a fifth of its staff in 2013. It’s also shed more than half its user base since hitting a high of 23 million that year.

Just six months into its existence, Path was reportedly offered $125 million to sell to Google. If that was a serious offer, it’s now a distant dream. It’s likely the Daum Kakao deal is more an example of saving face than winning big.

Read next: Apple steps into the augmented reality arena with its purchase of Metaio