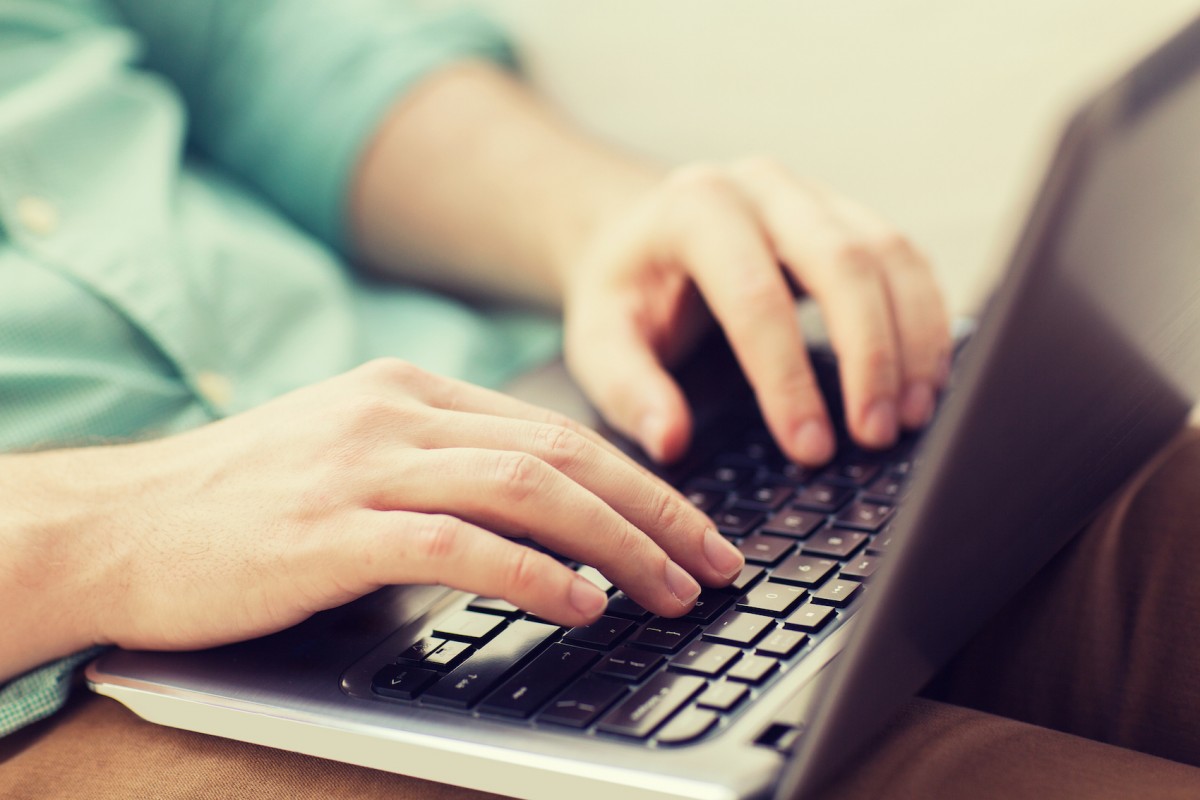 Believe it or not, building an effective writing habit is just like regularly flossing your teeth. Or at least that’s what Stanford University habits guru BJ Fogg believes. Fogg is interested in how we get in the habit of doing things and thinks that the strength of a habit is defined by the size of the decision involved. And what that means is that we put off big decisions in favour of the small ones.

He also thinks that habits are things that you don’t really think about – or not in a conscious way. He says: “If you’re deciding ‘yeah, I’m going to go to the gym today’ it’s a pretty good indication it’s not a habit. Habits are things you do without deciding.”

But what’s all this got to do with writing – and flossing? Well, we all know about the benefits of flossing but the reality, well, all those teeth! It’s just too much every day. So with that in mind, BJ Fogg recommends flossing just one tooth immediately after brushing – and then building up that habit bit-by-bit over time.

By starting with one tooth, it becomes easier to floss more teeth – and it’s this principle that we can all apply to help establish an effective writing habit too – but don’t stop flossing!

1. Set yourself a mini goal

If you know you want to write that series of blogs or get that short story written, the first thing to do is set yourself a mini goal. Commit yourself to writing for just five minutes a day. Don’t worry about the amount of time you can give to writing at this point – concentrate on making the commitment to write. Just give whatever you can and don’t start the negative spiral of guilt and inaction that can come with overwhelming yourself with too much work.

2. Attach it to an existing behaviour

Once you’ve identified what habit you want, you now need to glue it to another behaviour you do every day – this makes it more normal and means it’s not such a big deal. So, when I was looking at developing a writing habit for myself, I made it the very first thing I did every morning after making a cup of tea. Every morning I’d write for just 10 minutes before doing anything else. By attaching a highly achievable goal to an activity I did without thinking every day, I got into the habit of doing both together – no big deal!

3. Slowly increase the habit to a realistic level

Let’s say your goal is to write for five minutes every day after eating your lunch. For the first week you just do your five minutes each day. At the end of that week you’ve written for 25 minutes. You now need to increase the time, perhaps adding another minute each day, so by the end of the second week you’re writing for 10 minutes each day, by the third 15 minutes. You might like to grow your daily five minutes into a three-hour writing habit, but you need to stay realistic – if you make the goal too large you’ll probably get overwhelmed.

As with all changes in behaviour it really helps if you log your progress. Just the simple act of noting down how frequently you’re meeting your goal makes a remarkable difference in how productive you are and how motivated you feel.

5. Reward yourself each time you do it

It’s important that you reward yourself for the progress you make at every stage of your writing process. If you’ve written for five minutes a day for a whole week – that’s amazing! In many cases the reward comes in having achieved your goal but never forget to give yourself a pat on the back too. It’s only by rewarding yourself that you’ll have the motivation to continue – and increase the time you spend writing.

6. Don’t beat yourself up when you miss a day

This is the golden rule. If you sink back into guilt by thinking ‘if I can’t even write for five minutes a day then what hope do I have?’ then you’ve let your inner critic win. Never beat yourself up for trying to meet your daily writing goal. Sometimes life just gets in the way, accept it and move forward – there’s always another five minutes tomorrow.

Read next: Killing the business card with an email