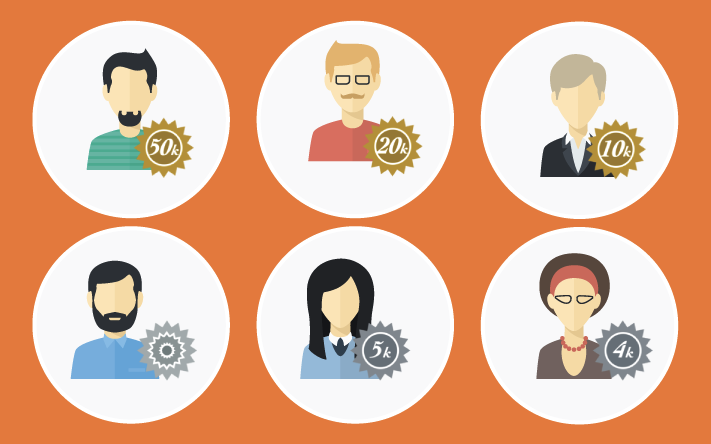 Social media management firm Sprinklr has announced today that it has acquired GetSatisfaction – an online community platform used to connect customers and companies.

The terms of the deal have not been made public.

Sprinklr has added four other companies to its portfolio in the past 14 months as it expands on its cloud experiences – Pluck, Branderati, Dachis Group and Facebook ad optimization platform TBG Digital.

The company also recently announced a new funding round of $46 million, as well as its new Experience Cloud Initiative. Sprinklr is now classed as a tech ‘unicorn’ as it is valued at more than $1 billion.

Read next: Popcorn Time's launched on iOS and that's a big problem for Apple and Netflix