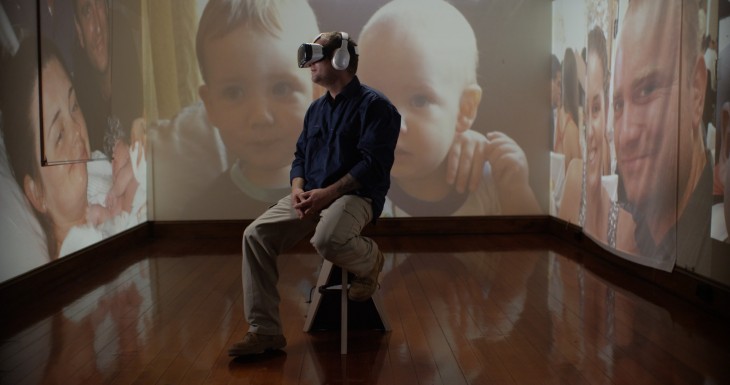 Here’s something I never expected to write: Samsung today announced that it has streamed the very first child birth in virtual reality.

The company wanted to help Alison Larke and her husband Jason, who couldn’t be at the birth of his third child due to work commitments in Australia.

Samsung allowed him to watch the entire thing live-streamed in virtual reality on the Gear VR, which meant he could look around and experience it as if he was there.

Samsung says that he was able to experience the birth in real time even though he was 4,000 miles away for work, which is a pretty awesome use of a fairly new technology.

Read next: Meerkat's CEO isn't worried about Twitter limiting its access – it has plenty of ways to grow