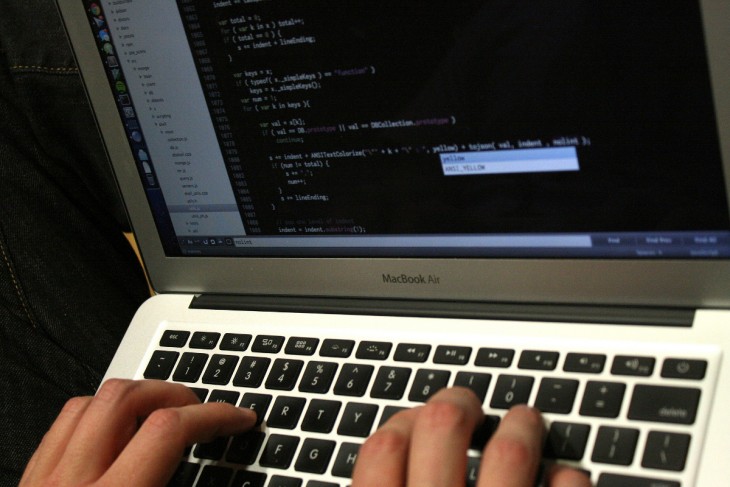 Code hosting and collaboration platform for software developers GitLab has announced its acquisition of Gitorious, the first Git repository management system, launched back in 2007. The financial terms of the deal are not disclosed except that it was part cash and part based on an earn-out of transitioning current Gitorious paying clients to GitLab.

The Gitorious platform will be shut down on June 1, 2015, GitLab’s founder Sytse Sijbrandij told TNW. By that date, all customers will be able to easily migrate their projects to GitLab.

Both GitLab and Gitorious are open-source code collaboration platforms based on Git repository management system, same that is used by their more commercialized competitors GitHub and Bitbucket. Users can host their projects using the platform’s servers or download GitLab for free and install it on their own hardware: the company is making money on additional services and support.

Since we first covered GitLab in June 2014, the startup founded by a Dutch and a Ukrainian has grown to 10 employees and has about 100,000 registered users, 25,000 of whom have been active over the past month. These numbers, however don’t say much.

“Most people use GitLab on-premises, with more than 100,000 organizations using it we estimate there are millions of on-premise end users,” explained Sijbrandij.

As for Gitorious, it currently has a whopping 822,000 registered users with “only a portion” of them being active. Among the bigger projects using Gitorious are Qt, OpenSUSE and XBMC, which will join GitLab’s famous clients that include AT&T, Expedia, Stack Overflow and NASA.

The four employees at Powow, the company behind Gitorious, won’t be joining the team of GitLab, Sijbrandij added. He said however that “we hope for a fruitful collaboration” with them.