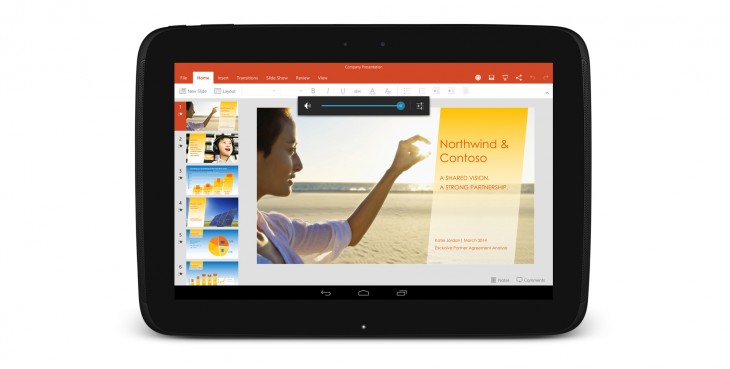 Although it first introduced Outlook for iOS and Android just two weeks ago, Microsoft is already adding some security and interface enhancements to the mobile apps.

First up, administrators can now require a PIN lock using Exchange ActiveSync. This affects companies with email policies that require devices to have passwords before the can sync mail – Outlook will now enforce this at the device level.

On Apple devices the encryption uses iOS 8’s built-in security feature once the password feature is enabled. On Android, Outlook enforces screen lock rules, and provide a walkthrough to enable the degree of security needed for your company.

Remote wipes have been sped up too, should your device be compromised – the Outlook team says Outlook data on your device will be erased within seconds. This includes, email, calendar events, contacts and files.


Both versions of the app now support IMAP for older email providers like AOL.com and Comcast.net. It takes advantage of IDLE technology to provide push notifications, but if the server doesn’t support the technology, Outlook will simply sync every few minutes.

Outlook organizes your email exchanges into ‘conversations’ if they share the same subject line, but some users prefer to keep their emails separate. On iOS (Android support is coming soon), you can now turn off the feature in the app’s settings menu using the “Organize Mail by Thread” toggle.

Meanwhile, Android users are now able to customize Outlook’s gestures. You can configure left or right swipes on emails, for instance. The gesture functions include delete, archive, move, flag mark as read or schedule. iOS users already had access to gesture customization.

The ‘archive’ and ‘schedule’ gestures are becoming more powerful too. You can now adjust the default folders for these actions by changing them via the Advanced Settings menu.

The Office team says there are several new features on the road map, including local contact syncing and improved localization. The updated apps are available on Android and iOS now.

Read next: Xbox One will reportedly get universal apps this year, open up a SDK for all