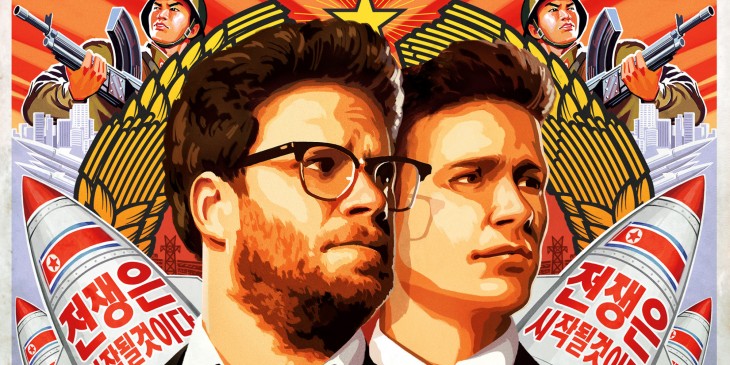 Well this a surprise. Or maybe it’s not. It’s hard to keep up with what Sony is thinking lately.

It looks like Sony will be sending out prints of The Interview to theaters for a Christmas Day showing and will reportedly put the movie on streaming services.

In a statement Sony CEO Micahel Lynton said, “We have never given up on releasing The Interview, and we’re excited our movie will be in a number of theaters on Christmas Day.”

One of those theaters — The Plaza in Atlanta — tweeted that it will be showing the movie until January.

Breaking Plaza News:
The Interview will open Exclusive on 12/25 . The Plaza will be one of the few theaters in the nation to open the film .

Alamo Drafthouse theater founder Tim League also tweeted that the theater will be showing the movie in Austin.

Breaking news: Sony has authorized screenings of THE INTERVIEW on Christmas Day. We are making shows available within the hour. #Victory

A Sony spokesperson also said that it will be allowing more theaters to screen The Interview.

In addition to the screenings, The Wrap is reporting that Sony will announce later today that the movie will be available via VOD (Video on Demand) services also on Christmas Day.

So now we get to finally get to see the probably-not-that-good comedy that’s possibly the reason it was hacked, but definitely a source of embarrassment for the company.

Update: The Verge has two people scouring the nation looking for theaters showing the film. You can check out their growing list here.

Read next: Someone snuck a retro Nintendo emulator onto Apple's App Store