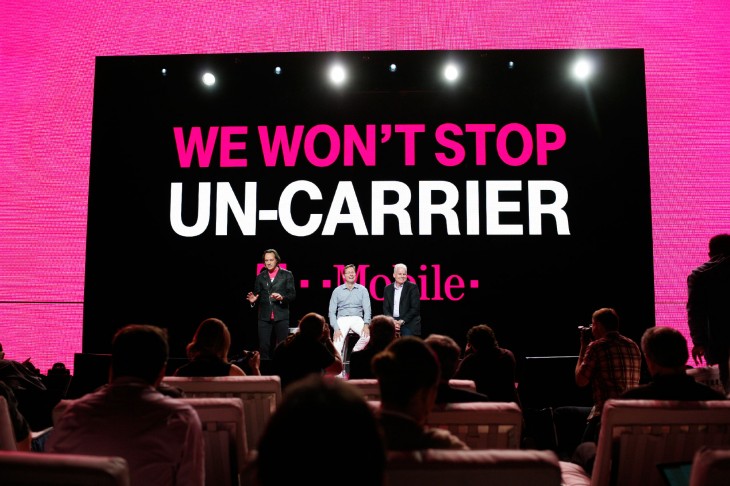 As part of its latest ‘Un-carrier’ move, T-Mobile is giving its users some big savings, though not of the monetary kind.

Starting January 2015, T-Mobile subscribers can carry over their unused data from one billing period to the next – something the company is calling ‘Data Stash.’

CEO John Legere made the announcement during an interview with tech journalist David Pogue. Although carriers have previously featured plans that let you roll over unused voice minutes, this is the first time a mobile provider has done the same with data allowances.

Additionally, new customers are being given a 10GB data ‘deposit’ of sorts that they can use should they ever go over their monthly allotment. Subscribers can save their unused data for up to one year, and T-mobile says there is no limit to  how much data a user can save up.

At its previous Un-carrier events, T-mobile has announced features such as free music streaming for select services, as well as improved Wi-Fi calling.