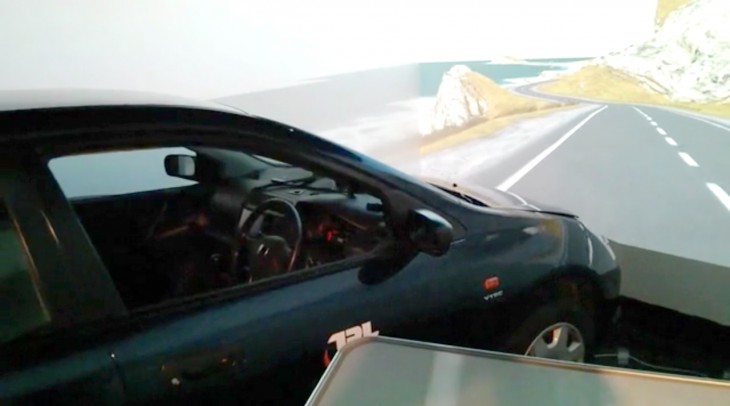 As we inch closer and closer to a world populated by driverless cars, expect to see more cities becoming testing grounds for the future of transportation.

Today the BBC reports on three different plans to test driverless vehicles in four cities. In Bristol, the Venturer project will test autonomous vehicles with funding from Innovate UK, a UK innovation agency. Part of the study will research how the public responds to driverless cars.

In Greenwich, South East London, the Gateway project will be testing an automated transport led by the Transport Research Laboratory.  On the Innovate UK site it states:

Testing will include automated electric shuttle vehicles, M1 vehicles, a demonstration of tele-operated driving and a simulated 3D model of the Greenwich peninsula. 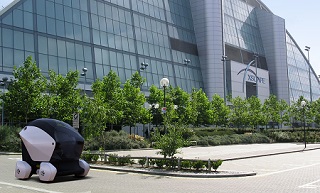 In Milton Keynes and Coventry, UK Autodrive will test small driverless pods on walkways called LUTZ Pathfinders in addition to cars for the roads.

Google has been working on driverless cars for years and testing them in Silicon Valley. But it’s always a good sign to see more than one company researching new and potentially world changing technology.

The tests will begin January 1 and will last from 18 to 36 months.

Read next: Google says Inbox may not ever replace Gmail, enthusiasm from business customers surprised them