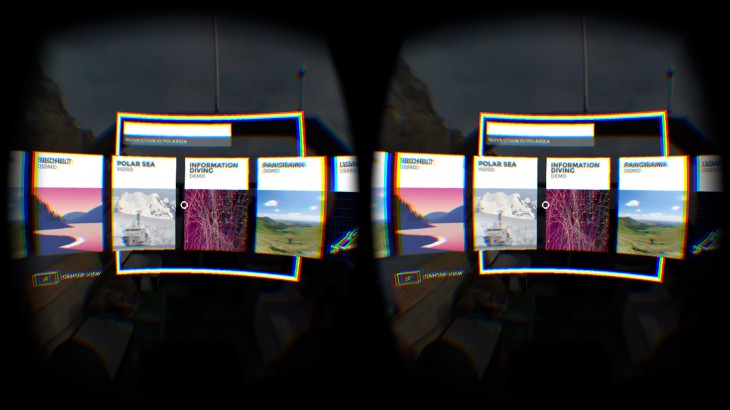 Back in June, Mozilla released early builds of Firefox with support for the Oculus Rift and today the company has announced a new site that helps show off the virtual reality capabilities of the Web.

To celebrate Firefox’s 10th anniversary, Mozilla is launching MozVR, a playground — sort of like Google’s Chrome experiments — where Mozilla will be sharing experimental ‘native VR’ experiences and tests from the company that stretch the Web and the Oculus Rift to new limits.

There are a number of initial demos on MozVR include a WebGL based flyover of British Columbia and a visualization of data as art that integrates the Leap Motion alongside the Oculus Rift.

Owners of the Oculus Rift can try the new website right now by using either the Mozilla VR enabled browser or testing builds of Chromium.

Mozilla has also made available the source code for MozVR, so that developers can begin building their own experiences for the Web ahead of Oculus Rift’s general availability.

Read next: The Moto G is the first Android device to receive a Lollipop update