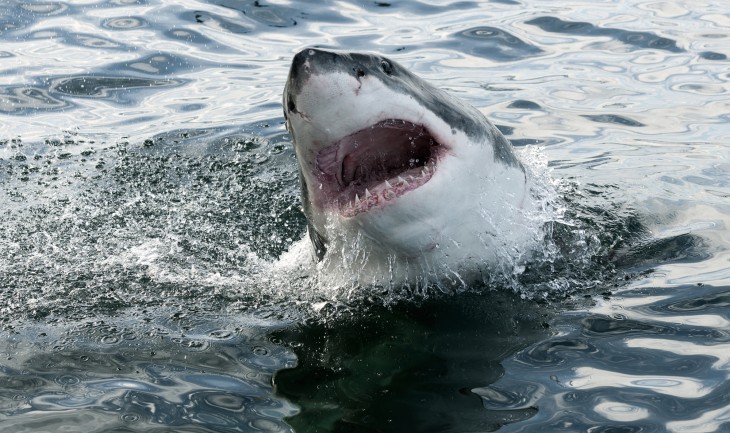 Grooveshark and F6S, a community for startup founders, have announced a two-way partnership that will offer deals to their respective members.

F6S members that sign up for Grooveshark will receive two free months of the music streaming service’s VIP subscription, which normally costs $9 per month. Users can head to grooveshark.com/redeem to enter the code they get from F6S. Meanwhile, Grooveshark members can also look forward to exclusive deals from F6S.

Grooveshark has grown to 30 million active users, but its legal status still remains questionable. The service briefly launched Chromecast support last month, but Google shut down the feature within weeks, after receiving a complaint from the Recording Industry Association of America.

Read next: Hands-on with the $2,300 BlackBerry P'9983 Porsche-branded smartphone that you'll probably never own