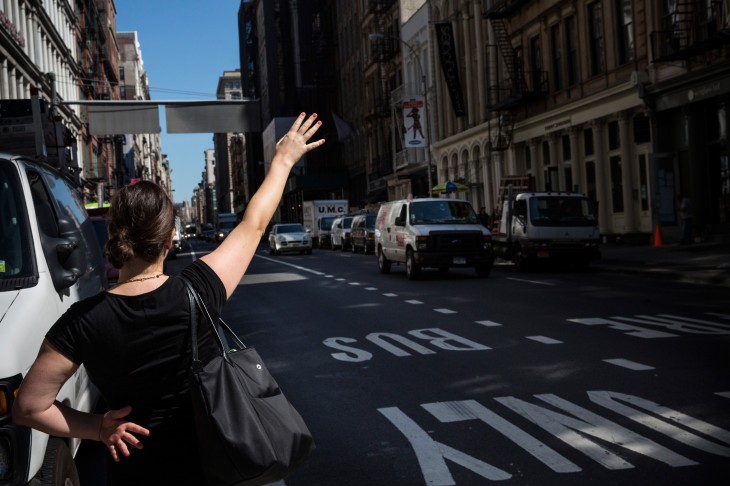 When you next hail a taxi on a street corner, there’s a chance you’ll be able to climb inside and pay for your journey with the Hailo app.

Hailo is launching a new service today called ‘Pay with Hailo,’ which means that even when you haven’t booked a taxi with the Hailo app, partnered drivers can accept or offer the app as a way to settle the final cab fare.

It’s being launched today in Ireland and the city of Boston, which Hailo says already covers thousands of taxis. In the coming weeks, the company will expand the payment option to other cities where it operates.

‘Pay with Hailo’ uses Apple’s location-aware iBeacon technology and follows the recent release of Hailo’s public API. When you enter the vehicle, the app will give you the option to connect and pay for the ride automatically; even if the driver doesn’t have an iBeacon setup in their vehicle, you can still settle the fare by selecting their name from a list inside the Hailo app.

Of course, if you don’t have the app a driver can suggest it – downloading Hailo will give you a discount on your first journey and a bonus to the driver.

If you live inside the city, you’ve probably hailed a cab before because it was quicker than loading an app. Now, you can easily jump inside and pay with your stored card details – no need to fumble around for cash.

At least for drivers that are signed up with Hailo, anyway.

Read next: Chromebooks can now run some Android apps for the first time, including Evernote and Vine