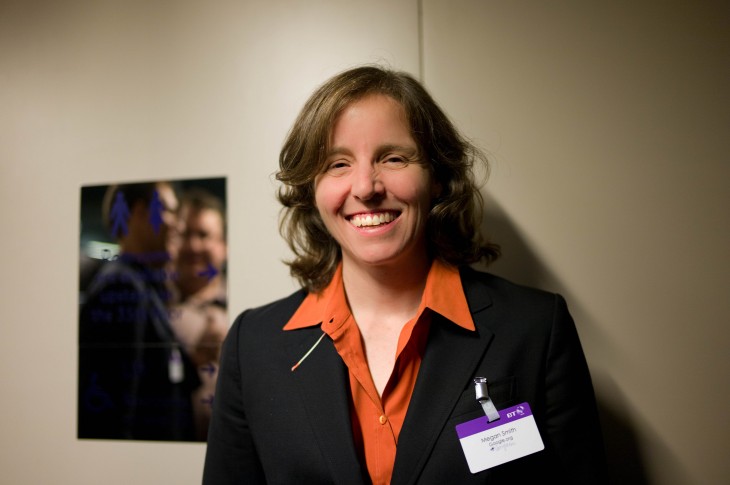 Today the White House announced it has selected Megan Smith, an experienced Google executive and engineer, as its newest Chief Technology Officer, taking the reigns from CTO Todd Park. She will be joined by new Deputy CTO Alexander Macgillivray, a former Twitter lawyer known for defending the free flow of information online.

Smith is currently the Vice President at Google[x], a research lab where Google works on some of its most futuristic ideas – most famously its self driving cars.

Before this, she led Google in its acquisitions of several platforms, including Google Maps and Picasa. Smith is also known for her efforts to diversify demographics in technology, with established efforts to bring more women into the field.

The role of the CTO has been somewhat ambiguous in the short time since it was established in 2009, but with the increasing relevance of technology in political affairs, Smith is expected to take a forward-looking approach to the development of the tech sector in the United States.

Read next: Tempo takes its smart calendar app to iPad