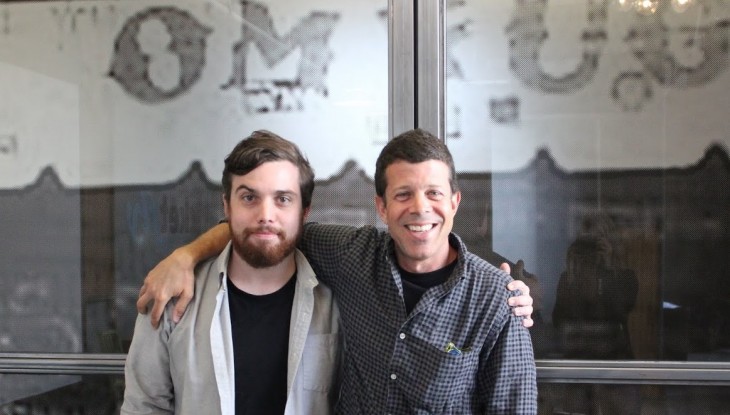 Social-focused ticket-distribution company Ticketfly has announced it has acquired WillCall, a live-music discovery app that makes it easy to find tickets for live shows in NYC, San Francisco and LA.

We first covered Ticketfly way back in 2010, calling it the “fastest growing ticketing company in the market,” at a time when it was shifting north of 1.2 million tickets a year. Ticketfly started operating in 2009 however, and has been growing rapidly ever since – it was one of Facebook’s early Open Graph partners, letting users buy tickets directly through the social network. It went international with the acquisition of a local Canadian ticketing company called Prime Box Office back in 2013. It has also taken on some pretty big accounts – including Burning Man – while it claims to have won more than 100 venues from the mighty Ticketmaster. 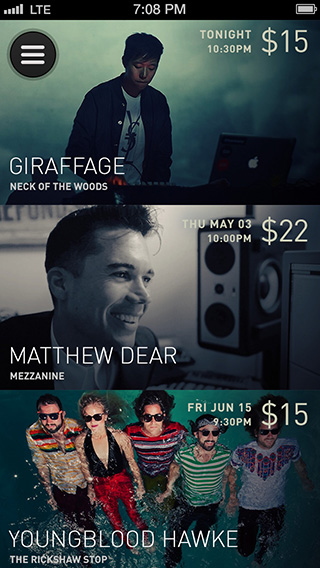 As for WillCall, it works like this. The good folks behind the scenes select events in its key market areas, and also liaise with various parties (e.g. venues and promoters) to arrange special packages. Users receive push notifications directly to their device, and can book directly through the app. It arrived first for San Francisco in early 2012, followed by New York in 2013 and LA earlier this year.

Armed with $40 million in funding, this tie-up makes a lot of sense for Ticketfly, not to mention WillCall – it’s fair to say we’ll start to see a tight integration of features moving foward.

WillCall lets you tip bands and buy merchandise in-app, as well as buy drinks at the bar simply by saying your name – you can expect to see such functionality arrive in Ticketfly in the future. For WillCall, it now has instant access to Ticketfly’s scale.

The ultimate vision here is this: all you need to attend a gig is your phone. No tickets, no cash, nothing. If this helps Ticketfly differentiate and dent Ticketmaster’s armory as a combined force with WillCall, then all the better.