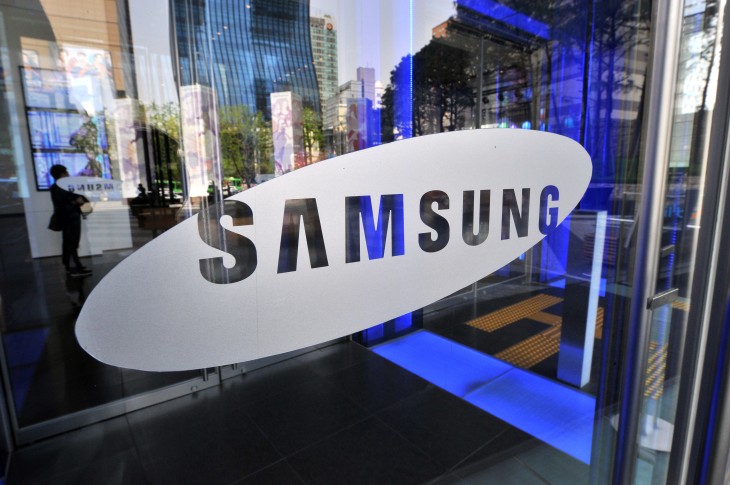 Samsung is investing heavily in the Internet of Things with the purchase of SmartThings. The acquisition kickstarts any IoT hardware plans the South Korean company may currently have.

SmartThings will continue to act as an independent company working under Samsung’s Open Innovation Center Group in Palo Alto. SmartThings CEO Alex Hawkinson will continue to run the company and in a post stated, “We believe that there is an enormous opportunity to leverage Samsung’s global scale to help us realize our long-term vision.”

The IoT company currently sells motion sensors, a plug in power control unit, a hub and other pieces of hardware to control and monitor your home via an app. But unlike other connected home devices, SmartThings has an open platform so developers can create apps to control the company’s gear.

While financial terms of the deal were not disclosed, Recode reports that Samsung paid $200 million for the company.

➤ SmartThings, Samsung, and the Open Platform

Read next: Sony's PS4 beats the Xbox One for 7th straight month, The Last of Us Remastered tops game sales