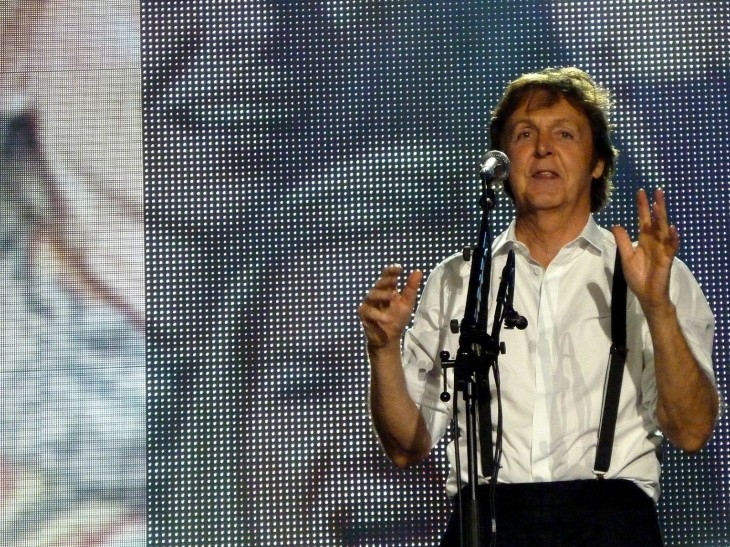 Paul McCartney is to re-release five of his original albums in the form of an iPad app, following suit from artists such as Lady Gaga.

Band on the Run, McCartney, McCartney II, RAM and Wings over America have been turned into apps by music label Concord Music Group.

The aim here is to drum up a new customer-base, with each individual app sporting remastered tracks, interviews, photos, album artwork and some videos.

The apps – or should we say albums – can be purchased from the Apple App Store for $7.99 (£5.49) each. And what’s worth keeping in mind here is that through iTunes, albums typically cost around $17.

Read next: LeapFrog's LeapTV is a Wii-style games console aimed squarely at kids