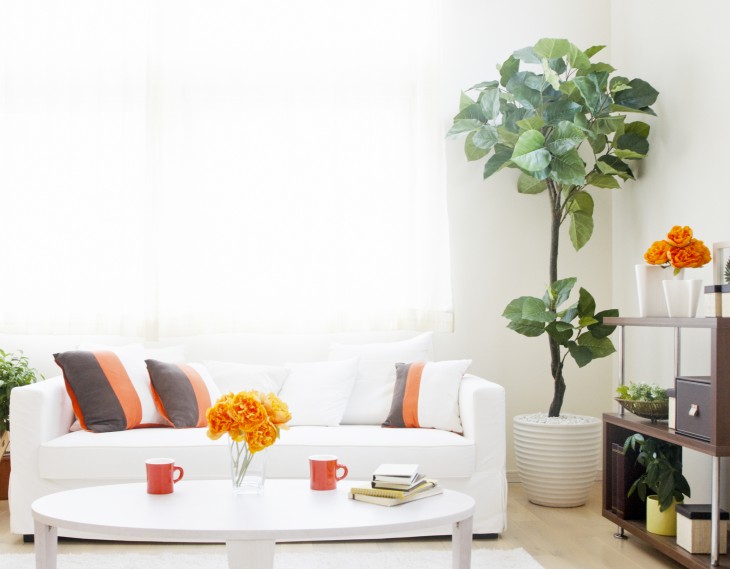 Fab, a design-focused online retailer which recently changed its focus of operations to concentrate on selling its own products rather than third-parties’, has announced that it will be launching a new brand called Hem for “private label furnishings” from Fab and its recently purchased One Nordic Design.

Jason Goldberg, founder and CEO of Fab, said on Twitter that the new Hem portal will be a spin-off business from Fab, rather than a rebranding exercise. The portal isn’t actually up-and-running just yet, but it’s due to open its doors in more than 30 countries in September.

Goldberg said Hem would provide its own range of customizable products directly from factories to customers in a bid to keep costs down.

Read next: Radical.fm takes its 'pay-what-you-can' music-streaming service to Android in the US