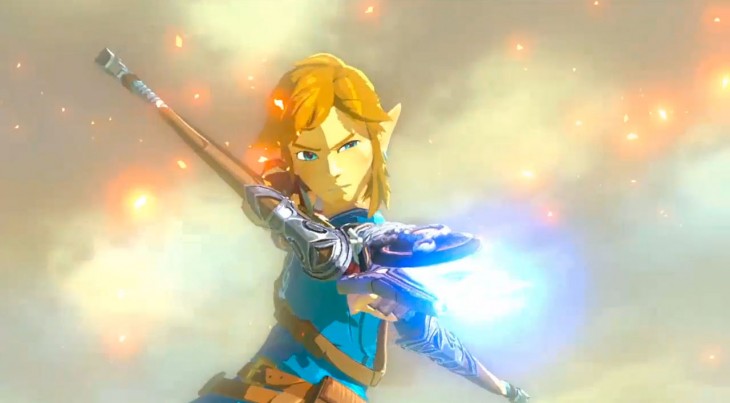 At Tuesday’s E3 presentation, Nintendo showed off the next game in its venerable The Legend of Zelda series.

The trailer showed off a new art style with updated visuals, as the first HD title in the series. In it we see Link riding his horse into battle against a robot-like monster chasing him through an expansive field.

Nintendo’s Eiji Aonuma talked about how they were able to use the Wii U’s processing power to create a vast, interconnected world, the likes of which they couldn’t in past systems. Unlike most previous titles in the series, this should allow for a less linear progression through the game.

Head here for the rest of our E3 2014 coverage this week.