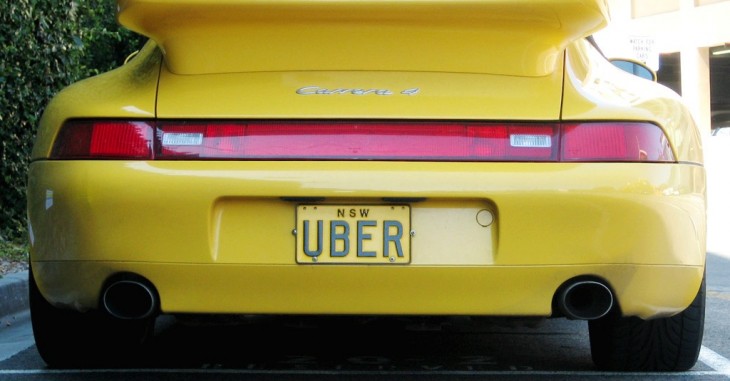 Uber and AT&T today announced a non-exclusive partnership that will see the Uber app come pre-installed on new Android devices sold by the carrier.

The announcement also comes as Uber is making a shift to move away from launching just in certain cities and trying to provide full nationwide coverage. Uber currently reaches 137 million Americans with its network, but it will need to provide much broader coverage in order to justify pre-installations on a national carrier.

Uber CEO Travis Kalanick revealed at the Code Conference today that the company is open to moving to self-driving cars when the technology is ready. Kalanick speculated that removing the cost of a human driver could actually make Uber cheaper than owning your own car.