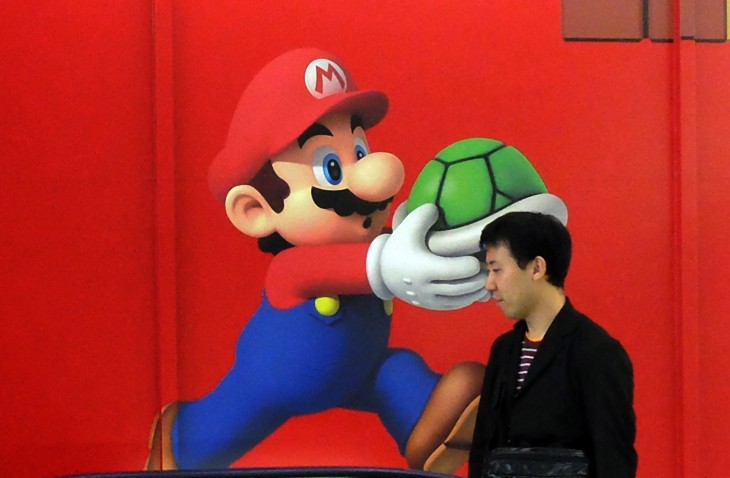 Nintendo is shutting down its online play ‘Wi-Fi Connection’ service for a large number of Nintendo DS and Wii titles today.

Online play, matchmaking and leaderboards are all being switched off, although the online marketplace for each console – the Wii Shop Channel and Nintendo DSi Shop – will remain unaffected for now. Video on-demand services, including Netflix, Hulu and YouTube should also still be available.

Some of the Wii’s most competitive games will be impacted by the closure. Mario Kart Wii, Super Smash Brothers Brawl and Pokemon Battle Revolution stand out, although they’re joined by smaller fan favorites such as Mario Strikers Charged, Animal Crossing: City Life and Wii Music. Over 40 Nintendo DS games will also be affected, including Pokemon Black/White, Mario Kart DS and the Professor Layton puzzle games.

Nintendo needs to focus on the Wii U and 3DS, so its decision to shutter online play for these older systems isn’t too surprising. Given the breadth of players still using Microsoft and Sony’s older systems though – the Xbox 360 and PlayStation 3 still have thriving online communities – it could be argued the move is a little premature. Even so, the Wii U has been out longer than the PlayStation 4 and Xbox One, and it could be argued online multiplayer was never an integral part of either the Wii or DS anyway.

Read next: China hits back at US claims of cyber theft by Chinese military hackers