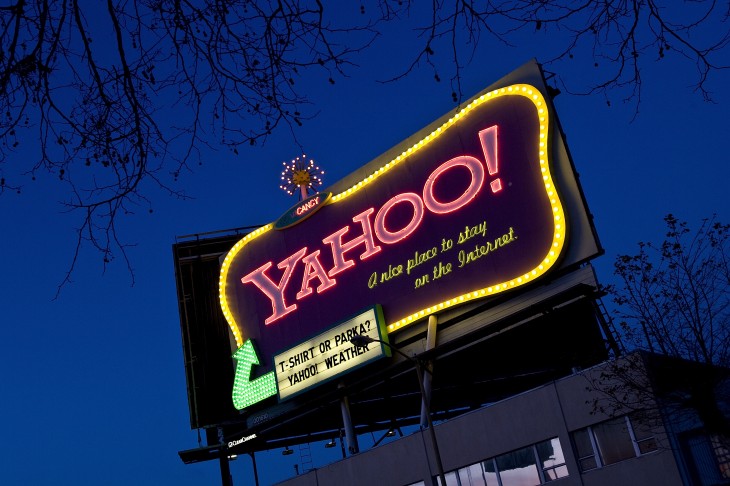 Yahoo says the revamp is necessary to keep up with the times. “Watching movies isn’t just about going to the theater or renting DVDs anymore: People are devouring films on their phones, tablets and laptops,” the company declares.

Yet this isn’t just a visual makeover. Yahoo is promising articles about must-see films (both new releases and lost classics), in-depth essays from top critics, interviews with Hollywood stars, sneak peeks of the most anticipated films, and exclusive live stream events.

See also – Yahoo launches mobile-first native ads with larger photos, will be marked as sponsored across its products and Yahoo launches Games Network platform for developers, new Classic Games site for Android, iOS, and the Web

Read next: Web TV service Pluto.TV adds a DVR feature so you can save shows for later