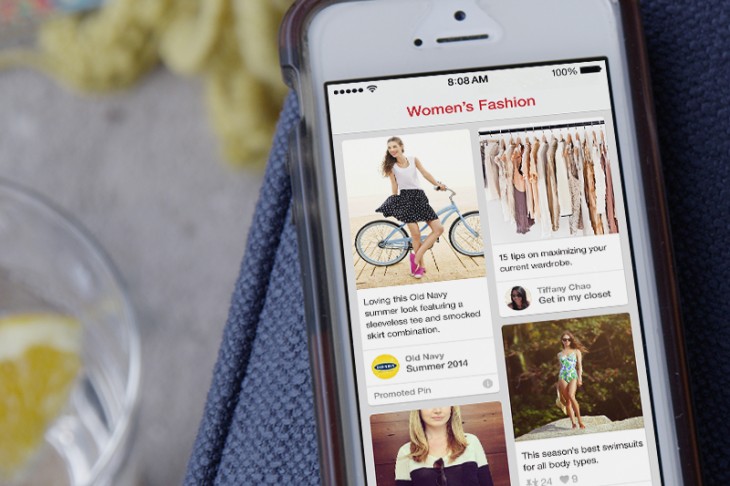 Way back in September, Pinterest revealed what could prove to be a major step towards monetization: Promoted Pins. They look and feel like standard pins, except they’re clearly marked as ‘Promoted’, which ultimately means a brand will pay for your eyeballs to see them.

Following a seven month experiment, Pinterest has enlisted a “small group of brands” to carry out a full paid test of the feature within the search and category feeds.


Pinterest says that the selection of brands will help them ensure the Promoted Pins are “tasteful, transparent, relevant and improved based on your feedback”.

It’s still early days for this particular ad unit, but it’s full steam ahead for Pinterest’s moves to monetize.

Read next: The White List tracks which early-stage startups are attracting investors' interest