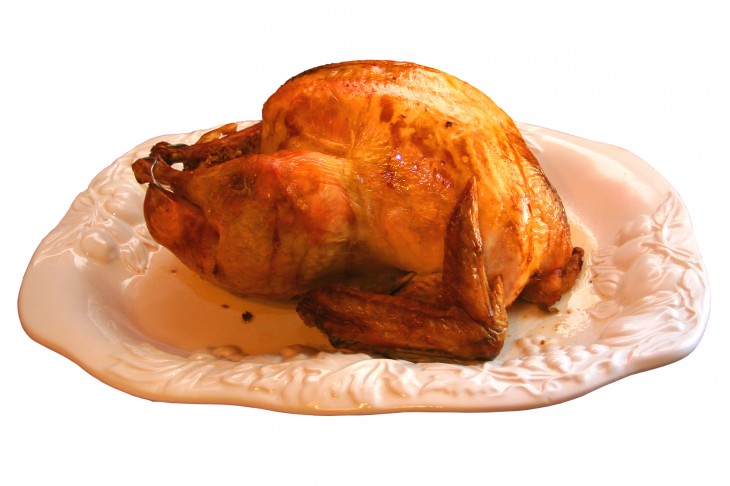 Overall app usage in the US spiked by 25 percent on Thanksgiving compared to the previous Thursday, while weekend app usage has tripled in the last two years. While those figures shouldn’t be too much of a surprise given the role of shopping during the US holiday, it turns out that’s not the whole story: Americans simply use their mobile devices differently during the holidays.

The latest findings come from mobile firm Flurry, which has helped “tens of thousands of developers” to integrate its analytics and ad platforms into their apps. In short, the company has been able to provide a high-level view of how overall app usage has changed from year to year, between the week prior to Thanksgiving and the week of Thanksgiving:

Between 2011 and 2012, US app usage spiked by 20 percent on Thanksgiving Day compared to the previous Thursday. Between 2012 and 2013, the Thanksgiving spike grew to 25 percent.

Flurry also compared app sessions by category for Thanksgiving weekend to the weekend before. Here are the results (the rows are app categories aggregated across operating systems while the columns show changes in app usage):

Unsurprisingly, Flurry found that use of shopping apps grew by about 70 percent compared to the week before, as did apps in the photo, video, and game categories. At the same time, business, education, health, news, and even travel apps (people tend to be traveling to familiar places and staying with relatives or friends) saw a dip.

In short, Flurry concludes that while shopping does contribute to the spike in app activity on Thanksgiving (people get new devices and thus download new apps), it’s only a small part of the broader picture. The firm’s data shows the extent to which smartphones and tablets have become our personal computers, more than desktops and laptops ever did.

Read next: Apple Stores fitted with iBeacon transmitters in the US to give you optional in-store notifications