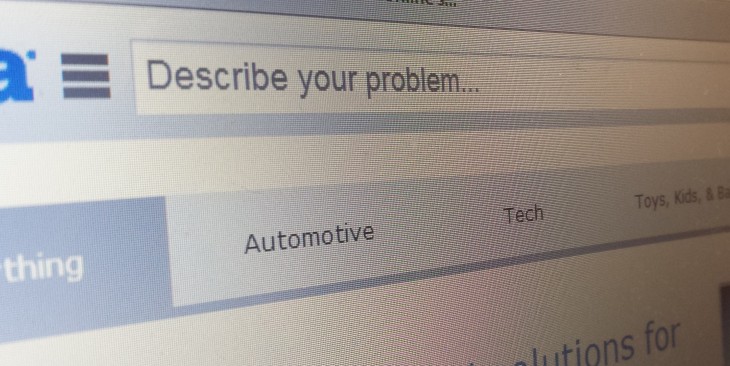 Fixya, the Q&A site for consumer products, has published a new study outlining the most common problems reported across some of the most popular smartphones released in 2013.

Fixya’s fix-it request report taps on 13,037 ‘problem impressions’ across the iPhone 5s (3,572), HTC One (2,079), Samsung Galaxy S4 (5,108), and the Moto X (2,278), and highlights the top issues reported for each device. The data was gleaned from troubleshooting requests posted by consumers through the Fixya website and iOS app.

It seems that iPhone 5s users have been griping mostly about battery issues (25%) and fingerprint passwords (25%), while overheating (25%) was the single biggest complaint among Samsung Galaxy S4 users. Moto X users, meanwhile, took umbrage at the available storage space (30%), and the HTC One was lambasted for its battery (30%).