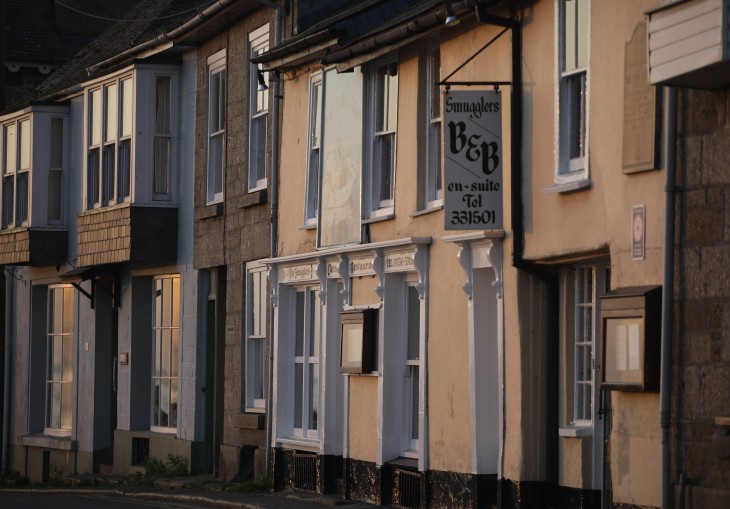 Airbnb today announced a series of new features for hosts in its iOS and Android mobile apps. As the company strives to become a better hospitality company, it is enabling hosts in more than 34,000 cities to become better, carry the Airbnb banner, and raise the level of service.

Other updates include the revamping of the company’s Superhost program and the introduction of Airbnb Stories.

At the grand opening of its new headquarter office in San Francisco, the company’s founders Nathan Blecharczyk, Brian Chesky, and Joe Gebbia took the stage to talk about the success of Airbnb. The event, called “Airbnb Open”, was touted as an occasion to share new business ideas and products with hosts.

Chesky says, “Hosts define the Airbnb experience, but they are busy people who are always on the go. Our goal is to make hosting as easy as possible through incredible mobile experiences, world-class hospitality initiatives, and new ways for hosts to connect directly with each other.”

Today’s move is to target the company’s 350,000 hosts around the world and take the work away from being on a computer to simply making it available no matter where the host is.

Airbnb is releasing a brand new mobile application that has been rebuilt from scratch. Included in this offering is a Host Home feature that gives users advice — akin to being a “hosting mentor”. It provides the necessary information whether it’s how to list a space for rent, manage multiple bookings, and more. 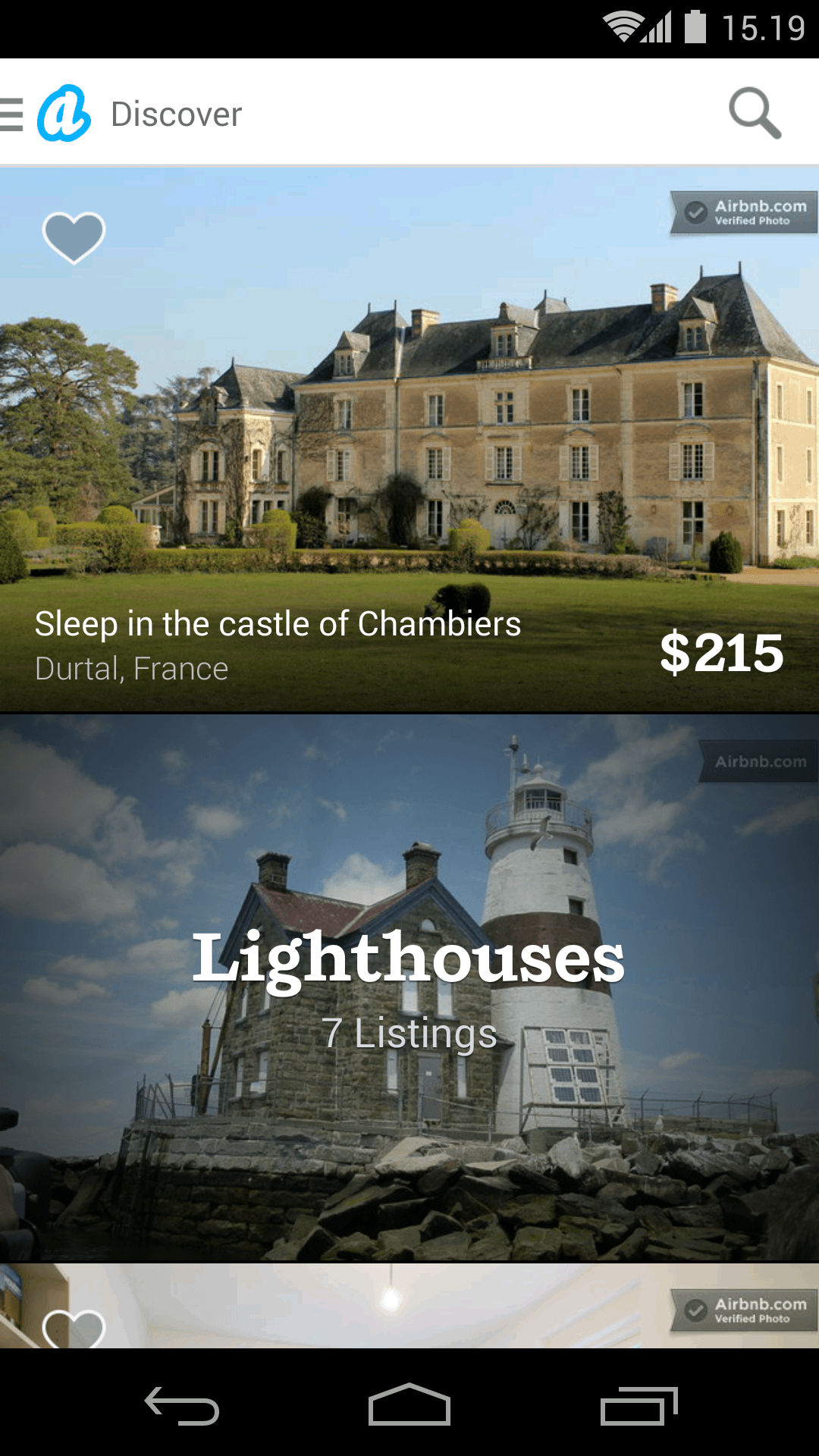 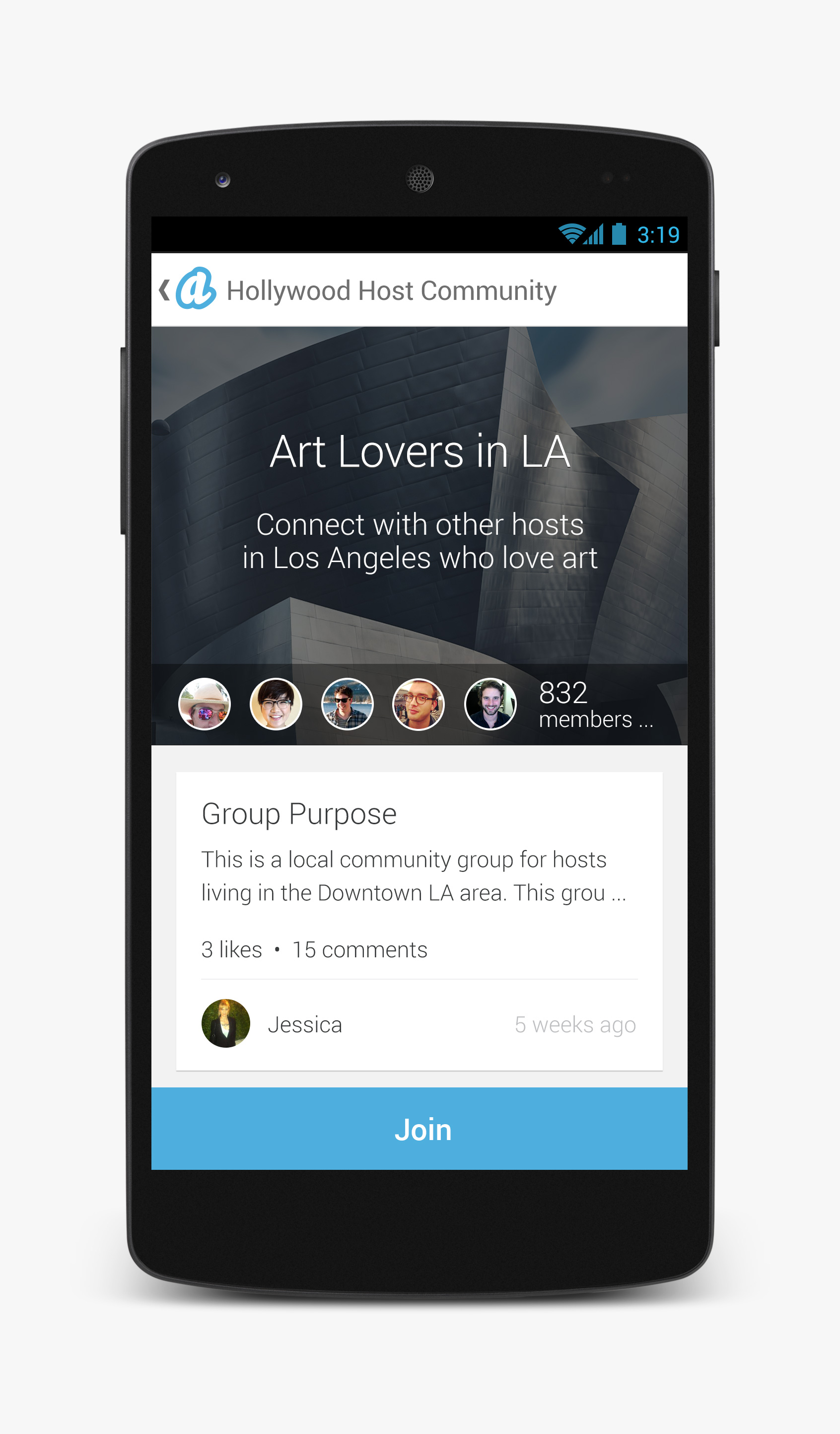 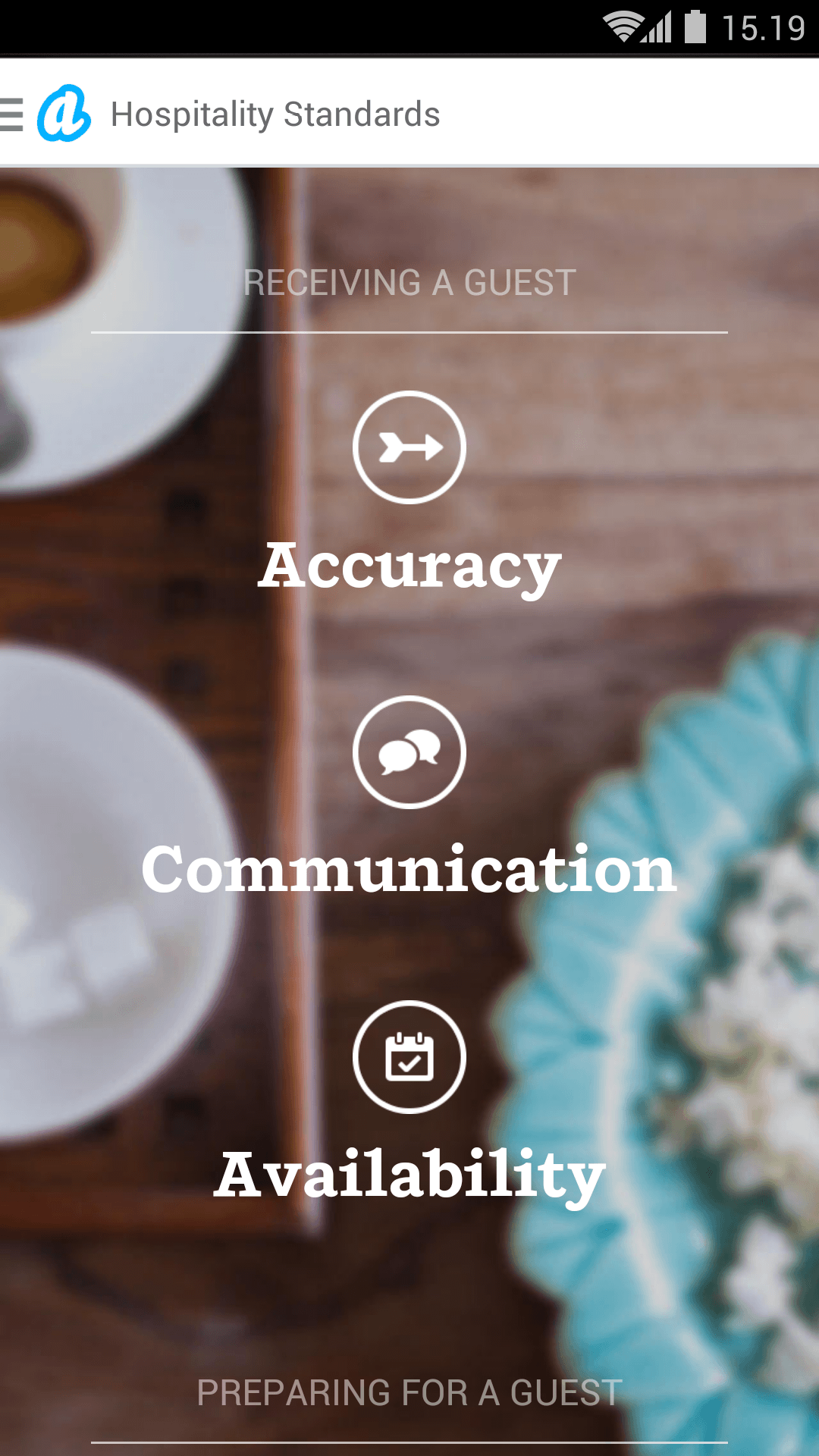 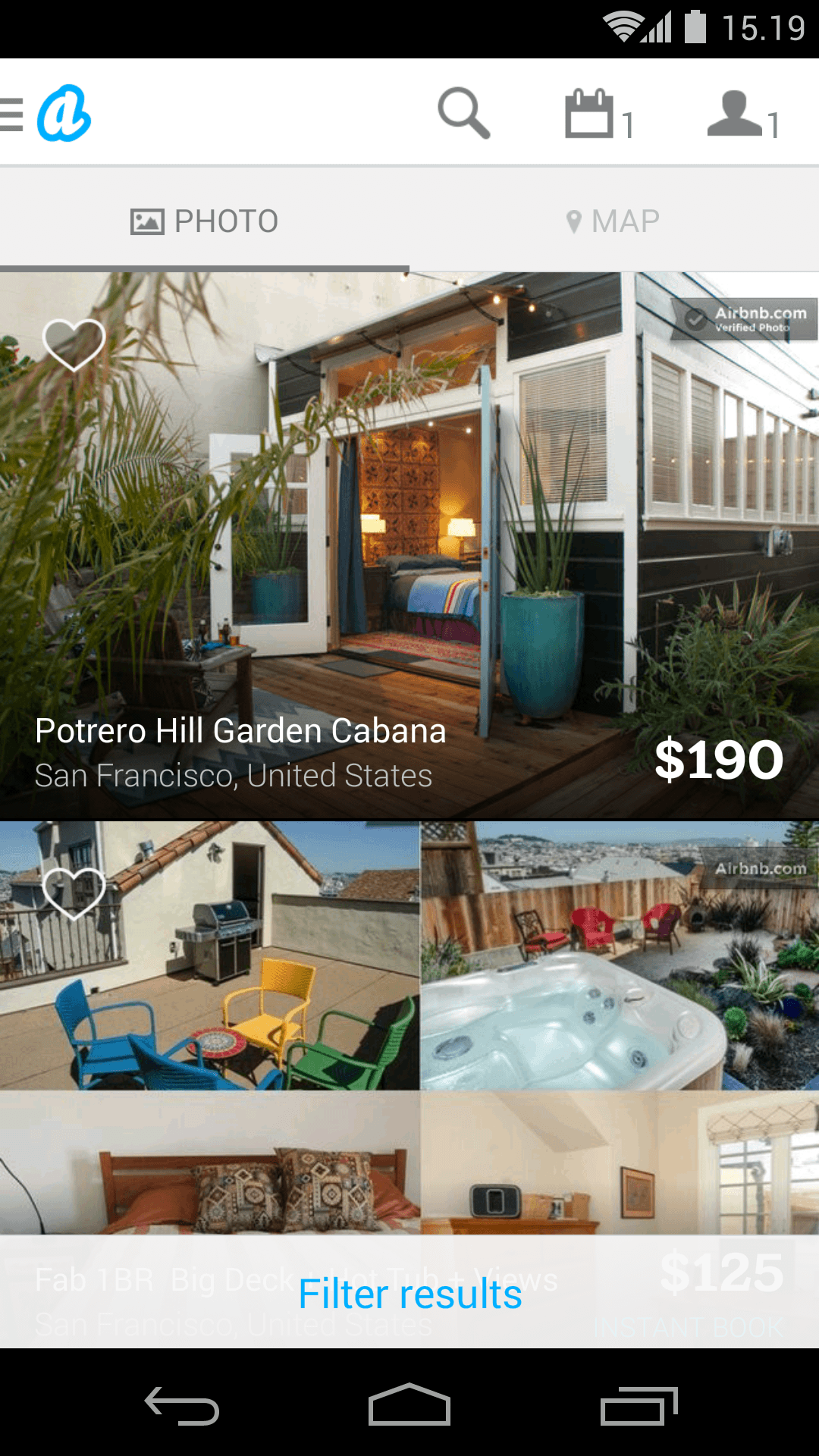 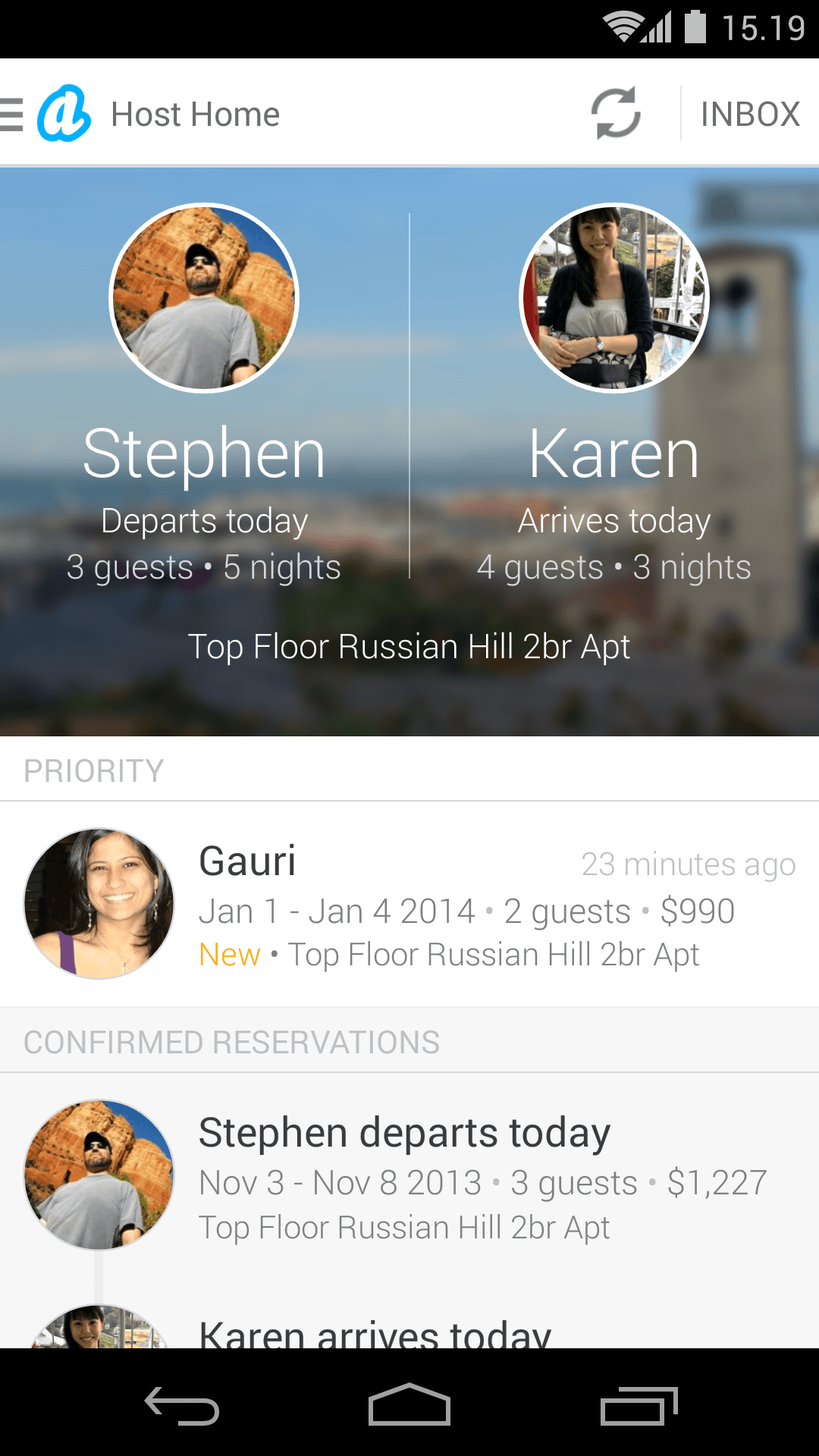 Hosts Home functions a bit like Rapportive for Airbnb hosts that gives them enough background information on their guest, enables messaging right from the app, and guides them through the entire process. Hosts can find unique ways to make the experience much more enjoyable.

In addition, the app features larger and dynamic images to better promote the visual experience. Photography is an important part in getting people to book with a host. Chesky says that Airbnb offers professional services, which will help make a difference in how people view listings.

As Airbnb wants to become a better hospitality company, it wants to establish standards for hosts. The redesigned app includes nine “secrets” designed to help hosts carry on the Airbnb brand. These standards include amenities, welcome, support, reviews, accuracy, communication, availability, commitment, and cleanliness. We’ll dive deeper into this later on.

Lastly, hosts can now interact with other hosts around the world right through the mobile app, it calls Host Groups. Hosts can find people from around the world, get tips, advice from others to become a better Airbnb user. The feature previously launched a few months ago, but today it’s coming to the Web. Types of questions asked include finding cheap source for soap in New York, locating a reliable cleaner, establishing a ‘BED’ conference, or helping someone check-in some guests.

Chesky says that all the tools a host will need is featured in the “re-imagined” iOS and Android app.

Building a smarter app for the future

But that’s not all as Airbnb is looking to make the service much “smarter”, although Chesky readily admits that the company doesn’t know what it is. There’s a drive to make it much more personal to the host, not a generic service. He’s asking hosts to send feedback to Airbnb.

While many of the above features are only for hosts, Airbnb has also made some updates to what guests see when booking their stay right from their iOS or Android device. The search has been redone and each listing has been spruced up whereby the reviews and “about” information have been moved to the top of the screen.

Revitalization of the Superhost program

In addition to the mobile announcement, Airbnb has also announced the revitalization of its Superhost program and said it’s coming back in 2014. Chip Conley, the company’s head of hospitality spoke about how there’s a movement towards evolving the experience that users receive from their hosts. As part of this initiative, Airbnb is looking to establish standards and practices to help hosts meet this vision.

The Superhost program isn’t new, but it has been on hold until a revamp could be done. That time is now. Here’s how Airbnb defines the product:

The SuperHost Alliance is a league of extraordinary Airbnb hosts. SuperHosts are Airbnb’s cream of the crop hosts who’ve demonstrated going above and beyond the call of duty for their guests and have received stellar reviews that reveal their exemplary skills in hospitality. You’ll notice these hosts have a special badge on their listing.

Throughout its inaugural “Airbnb Open”, the central theme was around Airbnb’s evolution away from being a startup to being a powerful hospitality company. In order for it to evolve to the next level, the company needs to establish standards that will make its hosts be reflective of the brand — it’s akin to having franchise locations carrying the standards of their parent organization.

There are more than 1,000 new hosts signing up on Airbnb each day, it’s not just about Airbnb’s reputation on the line, but also the user’s experience as well. Thus the emergence of standards.

As previously mentioned, there are nine standards that Airbnb desires its hosts to adhere to, which are segmented into three categories: booking, preparation, and arrival. 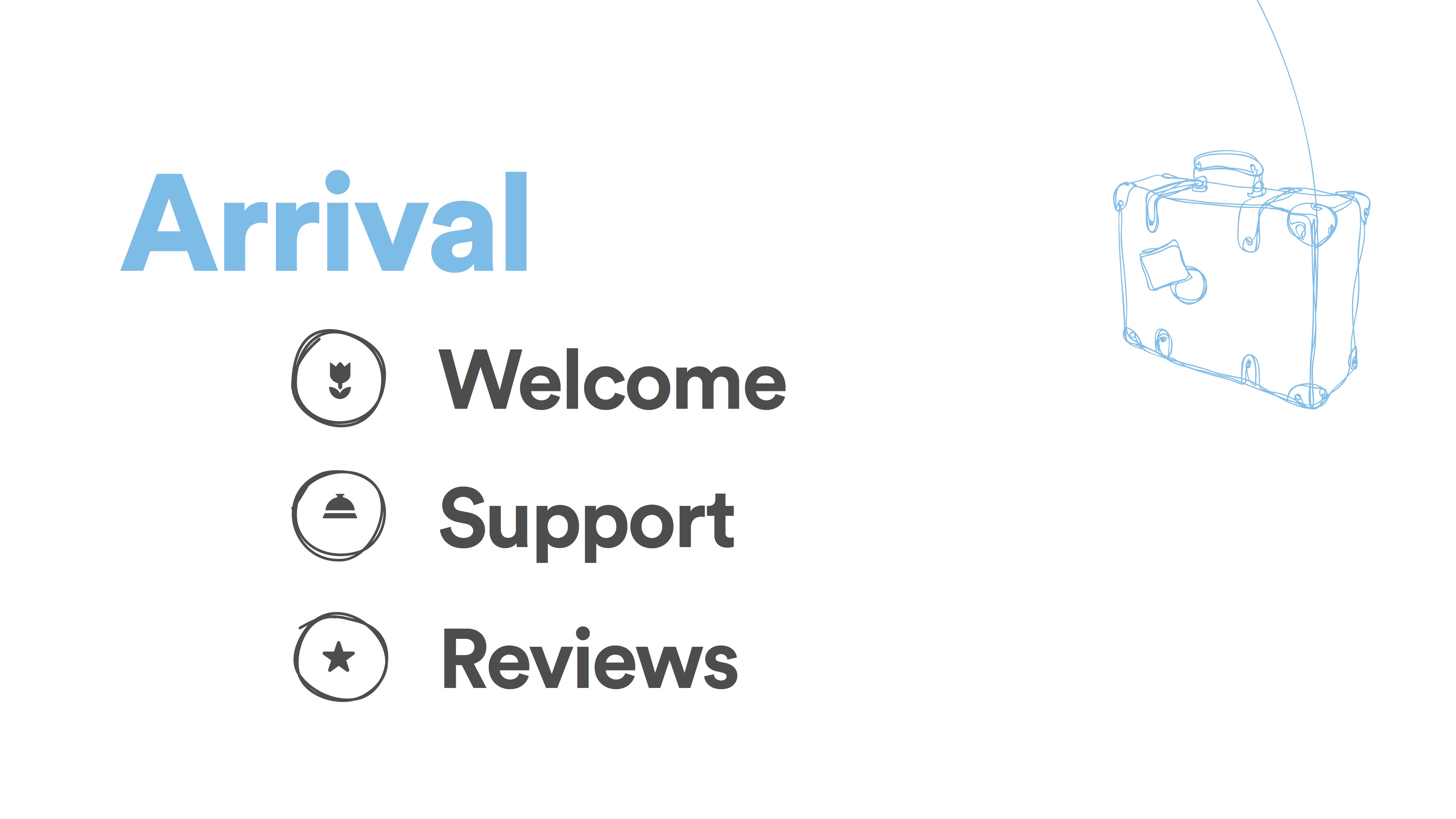 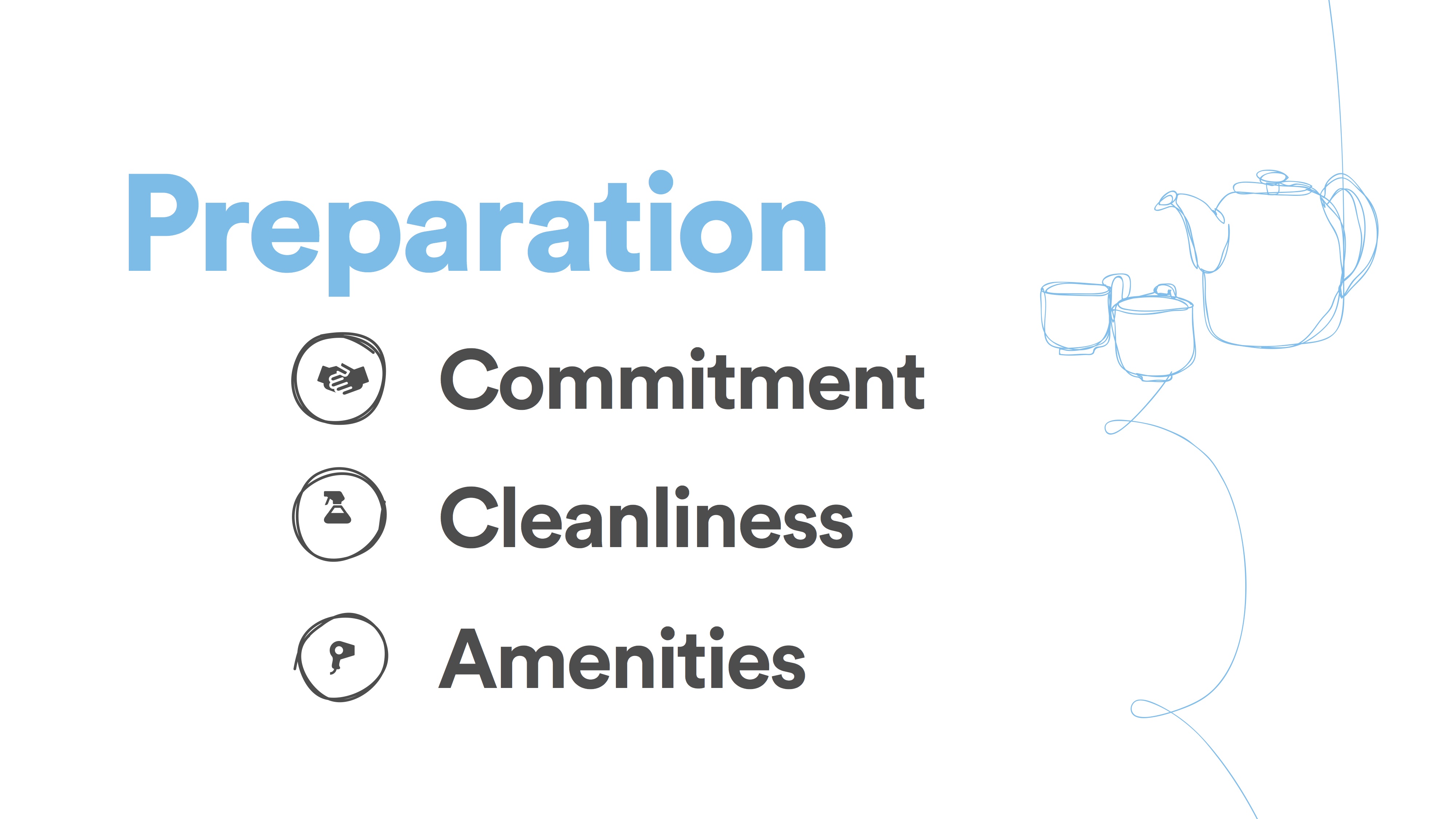 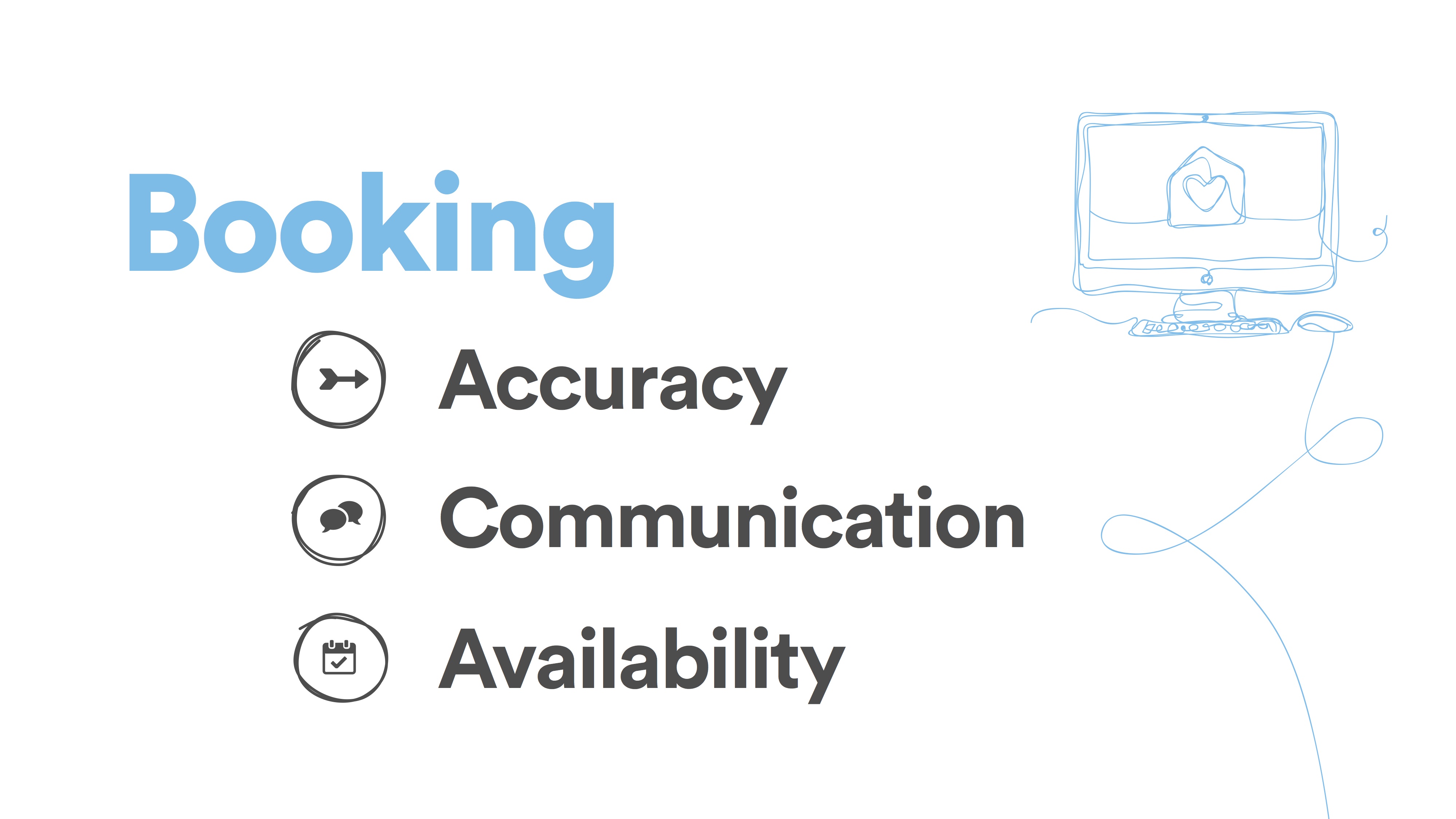 Here’s how the company breaks down each category:

While most hosts have an iOS or Android device, not everyone can afford it. Airbnb has introduced a “Get Mobile” that will launch in early 2014 designed to help finance smartphones for users. The service is also dedicated towards educating hosts on the various mobile services that the company offers.

To show their appreciation for hosts, Chesky unveiled Host Rewards, a new program designed to give hosts presents for their support. More information will be announced in January 2014.