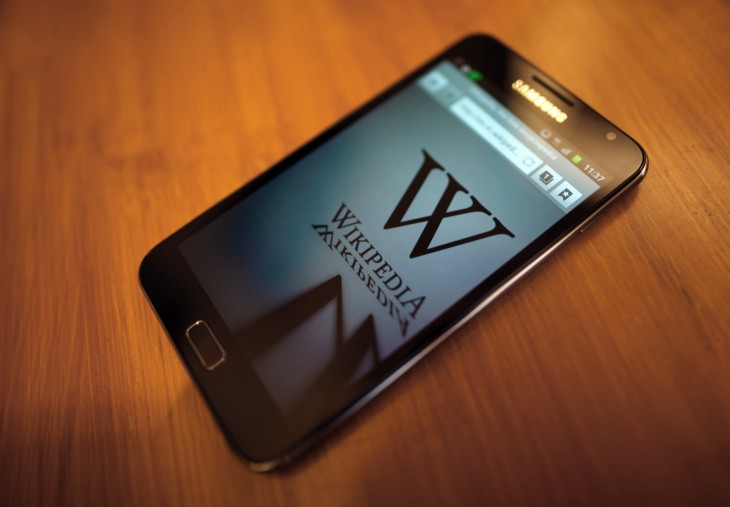 Wikipedia is an invaluable repository of information on the web, but until now it’s been nearly impossible to access offline without leveraging a third-party app or extension. To solve this problem, the Wikimedia Foundation is launching a free SMS service which provides access for anyone with a basic feature phone.

The project, called Wikipedia Zero, will launch in Kenya through a partnership with telecoms company Airtel, which then plans to open it up to at least 70 million new users in sub-Saharan Africa.

To access Wikipedia, users will need to call *515# on their handset and then wait for a text message that requests their first search query. Hit send and a second message will arrive on their phone asking for them to clarify which Wikipedia entry they’re interested in reading. A third asks which section of the page they require first, before sending them all of the relevant text from Wikipedia.

No applications are required. As long as the user has network coverage, they should be able to access Wikipedia Zero. The Wikimedia Foundation partnered with the Praekelt Foundation, a South African nonprofit who specializes in text messaging, to get the service up and running.

The only caveat? It’s only a pilot for now. “We’re launching this service with Airtel Kenya as a three-month pilot in order to learn more about how well this works in practice,” Dan Foy, a technical partner manager at the Wikimedia Foundation said. “From the lessons we learn from this pilot, we hope to eventually make this service widely available to reach the billions of people who have mobile phones, but cannot afford access to the internet.”

Read next: Calm down, a '3D-printed gun' hasn't been found by police in the UK