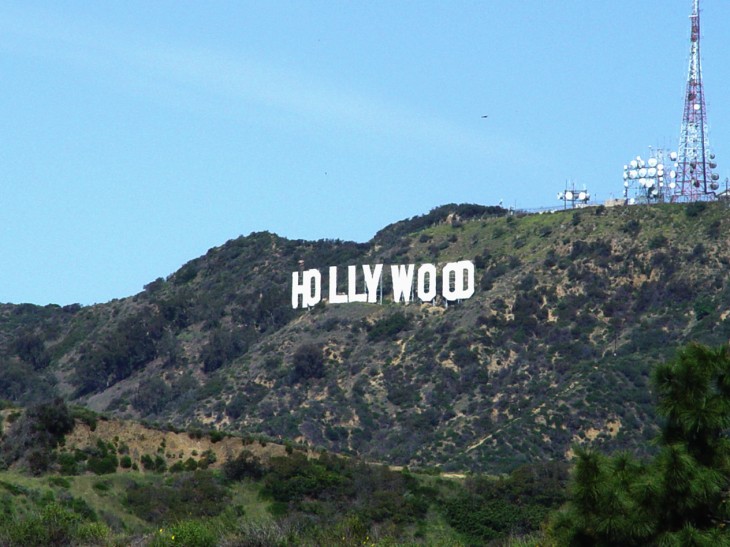 The legal battle between Hollywood studios and isoHunt owner Gary Fung that began in 2006 is finally coming to a close. isoHunt will shut down as part of the piracy lawsuit settlement that includes a $110 million judgment against the site and Fung.

“Today’s settlement is a major step forward in realizing the enormous potential of the Internet as a platform for legitimate commerce and innovation,” MPAA CEO Chris Dodd said in a statement. “It also sends a strong message that those who build businesses around encouraging, enabling, and helping others to commit copyright infringement are themselves infringers, and will be held accountable for their illegal actions.”

See also – MPAA: The impact of Megaupload’s shutdown ‘was massive and the hub landscape is still recovering’ and Movie studios ask Google to censor links to legal copies of their films and related content

Read next: Sony will sell the PlayStation 4 for $1,853 in Brazil, more than four times the asking price in the US