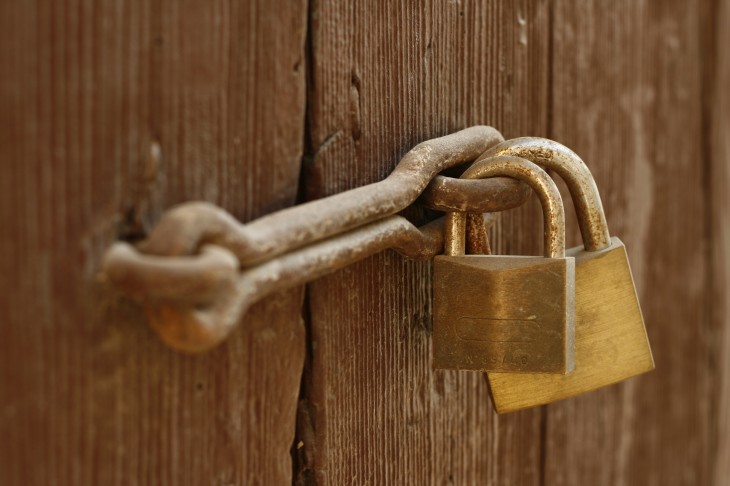 BitTorrent today announced a new experiment simply called BitTorrent Chat, which aims to offer server-less instant messaging for everyone. The company is inviting users to check out the private alpha over at labs.bittorrent.com.

You can apply now, but BitTorrent says just a small number will be invited in. How many exactly is not clear, but we wouldn’t be surprised if it was just a few hundred.

The company itself admits it isn’t sure where this latest experiment will go, but it does have a vision: serverless chat that is private, secure and free. Unsurprisingly, it will be using the BitTorrent protocol.

BitTorrent justifies its experiment in server-less messaging by citing a report by Symantec that notes more than 6 million people have been impacted by data breaches this year alone. This seems to be a US-specific number as the report states: “In 2012, the Identity Theft Resource Center (ITRC) documented 447 breaches in the United States, exposing 17,317,184 records. In the first half of 2013, there have so far been 255 incidents, exposing 6,207,297 records.”

As a result, here is BitTorrent’s pitch:

So over at Labs, we’re working on something that could solve for conversation security. BitTorrent Chat applies distributed technology to the idea of IM. Our goal is to ensure that your messages stay yours: private, secure, and free.

Unfortunately, details surrounding BitTorrent Chat are still very scarce. We presume it will start as a desktop offering and roll out to mobile, although it could very well land on both.

When we contacted the company to figure out whether this is exclusively a Web service or if it requires you to download a chat client first, we were told it’s the latter. We will update this article with more details, such as platform support, as we get them.

Read next: Dropbox can now automatically save your screenshots when you take them, and import photos from iPhoto