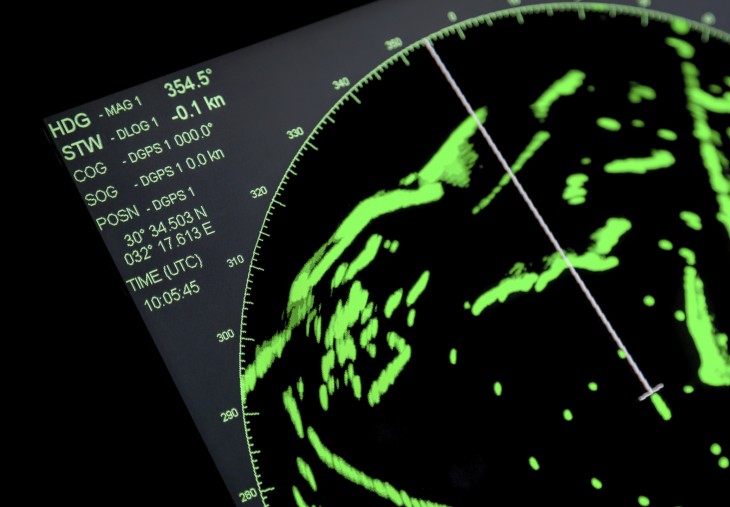 The news was conveyed in a post on Medium by former co-founder and CEO Brett Martin in which he shared lessons learned about the location-based service. Once aimed at competing against the likes of Highlight, Banjo, and others, Sonar faded into obscurity with some presuming that it no longer existed.

In his post-mortem review, Martin shares insights he gleaned from working on the startup, having it downloaded by millions, receiving high praise, and raising money, ultimately to see it fail.

➤ Postmortem of a Venture-backed Startup (Medium)