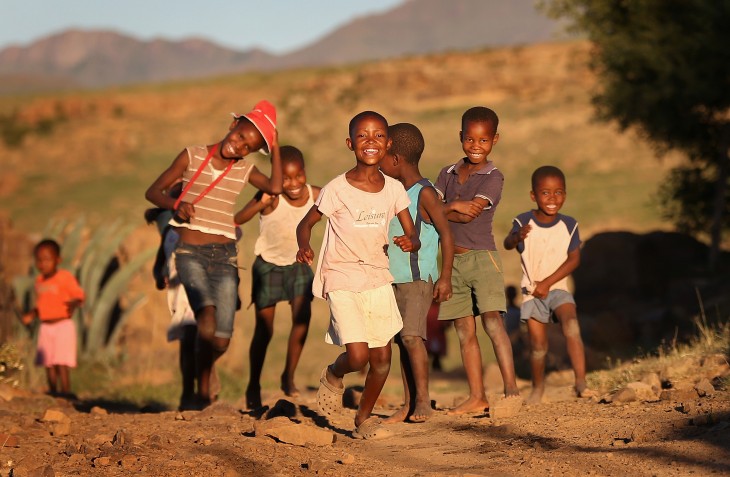 Y Combinator co-founder Paul Graham has penned a post that says the accelerator will begin funding non-profit startups and organizations that are accepted into its program. The news comes following admission of Watsi last year, YC’s first-ever non-profit. Graham also clarifies that the investment the group makes will be in the form of a charitable donation and it will not have any “financial interest” in the organization.

The decision to admit and fund non-profits was made with the hypothesis that these groups will benefit from the tutelage and resources YC provides more traditional startups. Obviously it worked with Watsi and that organization went on to raise a $1.2 million philanthropic round to help its medical crowdfunding platform. It even led Graham to accept a seat on its board — his first.

The first opportunity a non-profit has is with the winter 2014 batch of startups as YC has opened up applications.

Read next: This is what Google Glass looks like under X-ray