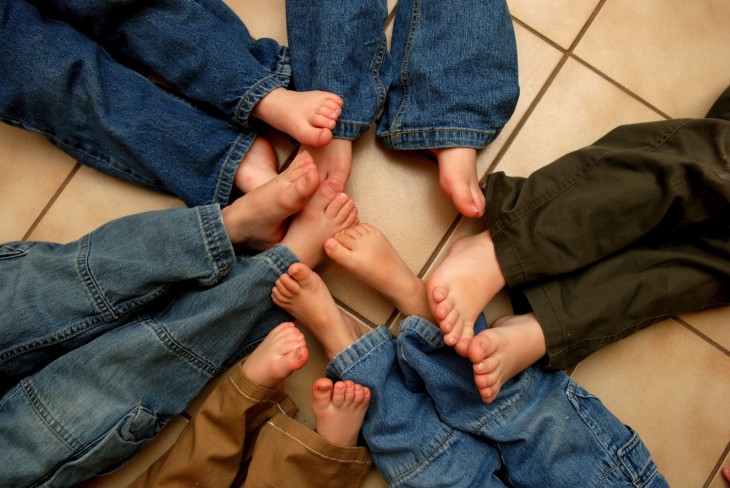 In addition, the company is today announcing that it has acquired German social media monitoring company TwentyFeet in a move to expand its analytics offering to key European markets.

Terms of the acquisition were not disclosed, but the deal closed at the same time the company secured its line of debt financing.

Dane Atkinson, who is at the helm of SumAll and was formerly chief exec of Squarespace, believes a “well-executed” roll-up/acquisition strategy in this space could benefit his company:

Acquiring TwentyFeet turbocharges our growth and marks our first key step in internationalizing SumAll and extending our reach into the critical European marketplace. We see a roll-up strategy as very viable in our space, and a certainly have other targets in sight.

The TwentyFeet acquisition is SumAll’s first, but thus likely far from its last.

SumAll says its ‘connected data tool’, as it calls it, now services over 40,000 companies in more than 30 countries and tracking nearly $4 billion in commerce data.

Read next: Nokia and Microsoft's downmarket strategy validated? Lumia 520 is reportedly the most popular Windows Phone