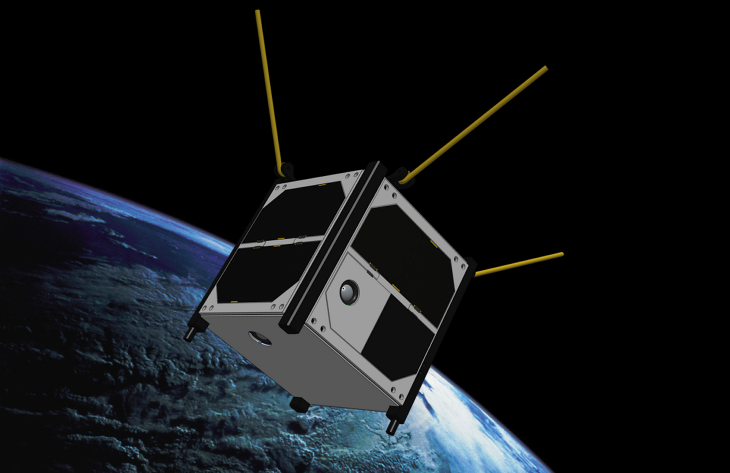 California, US-based NanoSatisfi‘s efforts to ‘make access to space available and affordable’ for anyone has managed to perk ears, making it a Kickstarter darling with $100,000+ raised in 30 days, for one.

It has since raised extra capital in order to accelerate its plans, and today the company is announcing that it has taken on an additional $300,000 in funding from Grishin Robotics.

We’ve covered some of the activities from the latter $25 million investment company, started by Mail.Ru Group co-founder and CEO Dmitry Grishin, quite a bit over the past few months (see its participation in Swivl, Bolt, RobotAppStore and Double Robotics).

Grishin Robotics picked the birthday of the first transatlantic satellite television transmission (1962) to announce its investment in NanoSatisfi, whose mission it is to provide access to autonomous, programmable nanosatellites in space to any person in the world for just $250 a week.

Targeting students and educational organizations, NanoSatisfi will provide a Web-based platform for direct access to the nanosatellites, as well as an open API for building applications on top of it.

The company will use the funds to build new open-source nanosatellites, secure launches for them, and expand its engineering team.

Two satellites have already been built and are scheduled to be launched into space in a few months time. Next year, NanoSatisfi would like to give access to space to more than 25,000 people.

The founder and team members of the company have previous work experience and a partnership with NASA, Harvard Business School, CERN, Singularity University, International Space University, Oxford, Berkeley, and Citibank.

All in all, we’re told NanoSatisfi has raised close to $2 million to date.