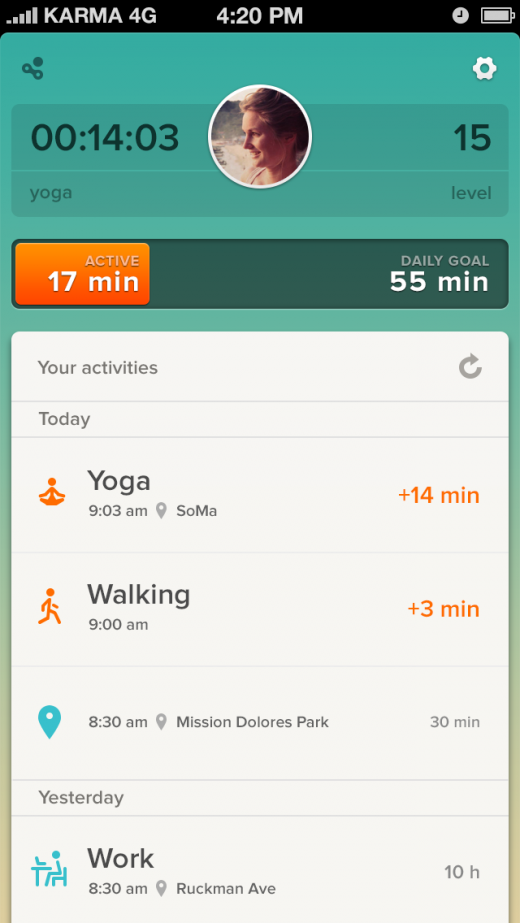 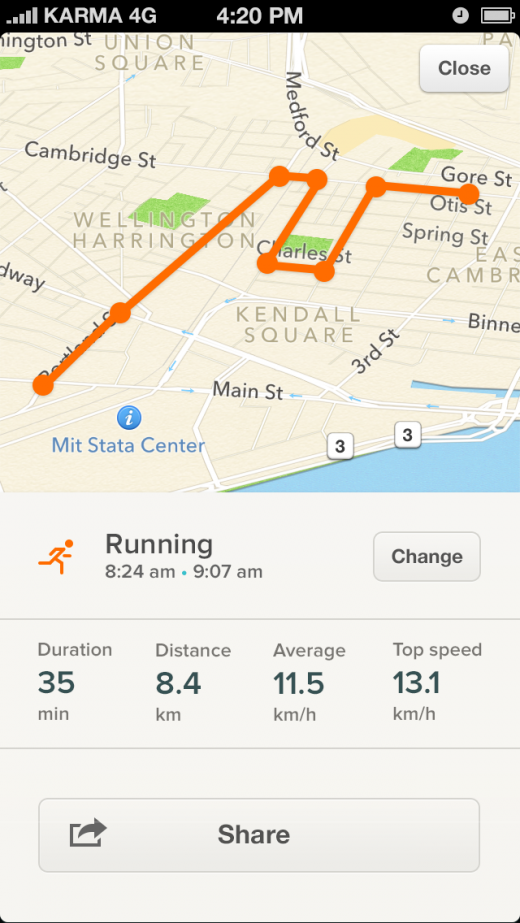 Read next: Zombies are about to invade Latin America