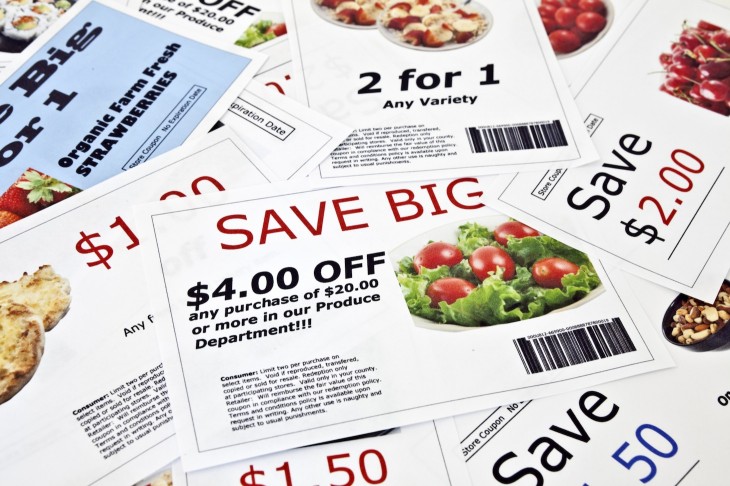 Abcyne, which operates digital coupon website Ma-reduc.com and a couple of other websites that allow consumers to save on goods and services online, will become part of RetailMeNot’s network in France alongside Bons-de-Reduction.com and cashback service Poulpeo.

Luc Clément and Jérôme Gremez, who co-founded Abcyne / Ma-reduc.com in 2004, will remain in charge of the website and support RetailMeNot’s ongoing operations in France.

According to Crunchbase data, RetailMeNot has raised $300 million in venture capital funding to date.