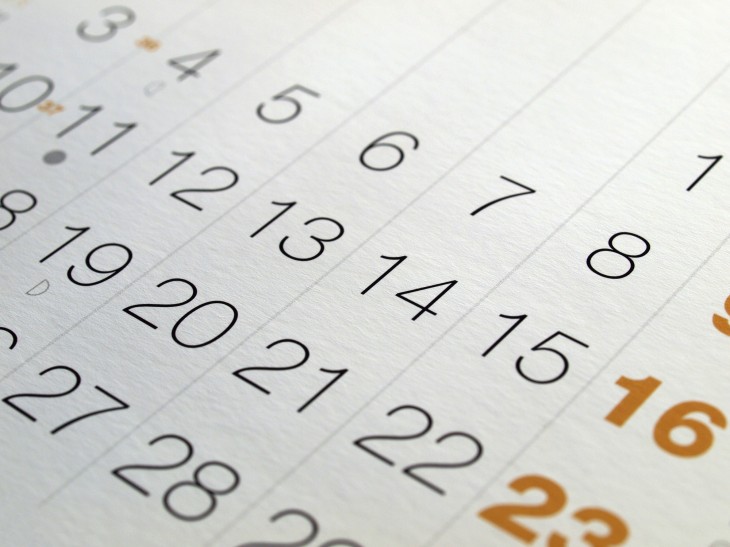 Smart calendar service Tempo AI revealed today that it secured $10 million in series A funding for its productivity app. The round was led by Relay Ventures and Sierra Ventures. Tempo says that it intends to use the new capital to work on building out its app, including finding ways to handle time-consuming tasks such scheduling meetings.

In addition to its newfound funding, the company is adding three new members to its board of directors. Joining the group are Kevin Talbot, co-founder and managing partner at Relay Ventures, Ben Yu, managing director at Sierra Ventures, and Norman Winarsky, vice-president of SRI Ventures and also the co-founder of Siri.

Created at SRI International, the non-profit research institute that was the birthplace of Siri and Desti, Tempo AI’s sole product is a sophisticated personal assistant app for your iPhone. It was developed by mobile veteran Raj Singh, Microsoft veteran Corey Hulen, and SRI’s Thierry Donneau-Golencer and has been dubbed the “first intelligent calendar” due to its contextual awareness.

Rather than taking its cue from the logistics of your meeting, the app learns from your interactions and relevant information, such as documents, contact information, driving directions and more.

Singh says that Tempo is:

…on a mission to help people get more done by building a mobile assistant in the calendar that delights users with AI, picking up where Siri left off as the next evolution of assistants.

We enhance massive amounts of data, and the calendar serves as the perfect framework because it has real context. It knows you, what you’re doing, and where you’re going. This is the future of big data engineering — to push the AI down into the individual bits of your calendar.

Since its launch four months ago, a lot has happened for the company and its product. Granted, it didn’t get off to a very good start, with it having to implement a waitlist as its servers couldn’t handle the load. Two months later and it not only did away with the reservation system, but also expanded its service to those in Canada.

Performance-wise, Tempo tells us that it has used its AI to examine terabytes of data, processing over 1 billion documents, and helping enhance over 100,000 unique conference call dial-in formats. The company says that one in five Tempo users are using the app as their default calendar and opening it at least five times a day on average.

Talbot said in a statement:

Both the mobile calendar and the productivity category are just getting their first tastes of ‘smart.’ We think of AI as a layer across all apps, and Tempo is bringing it to the mobile calendar. What got us excited is that the calendar is just the beginning. Tempo is the perfect platform to connect all of the disparate content we have buried in our phones, infer intent and ultimately help us ‘do’ more.

Indeed it appears that smart productivity apps are certainly taking off. Even Tempo’s competitors are seeing some traction. This week, New York-based calendar startup Sunrise began offering logs of your Foursquare checkins and CrunchBase info for your contacts. This came on the heels of its $2.2 million funding round.