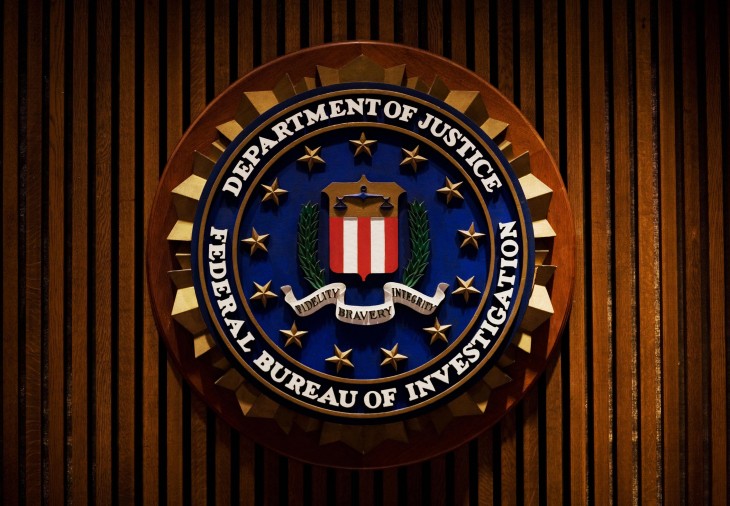 Sean Joyce, the deputy director of the FBI, reportedly said in a testimony given for a hearing today that while monitoring an extremist based in Yemen, agents “were able to detect a nascent plot” to bomb the NYSE.

The anecdote, picked up by Reuters, doesn’t reference the specific NSA program used and could therefore involve PRISM, the 2015 Program – the initiative used to collect data from service providers such as Verizon in bulk – or neither.

If the testimony were to be attributed to PRISM, it would support the argument that the program has been used effectively to stop acts of terrorism in the past. The statement would also back-up comments made by General Keith Alexander, director of the National Security last week.

“It’s dozens of terrorist events that these have helped prevent,” Alexander reportedly told a U.S. Senate committee. “Both here and abroad, in disrupting or contributing to the disruption of terrorist attacks.”

The original reports published by the Washington Post and the Guardian have posed an almost infinite number of questions about the extent of PRISM and the reach of other programs created by the NSA to collect and analyze large amounts of data unbeknown to the public.

Edward Snowden has since come forward as the whistleblower and took part in a live Q&A on the Guardian website yesterday, revealing further details about the program.

He also argued that President Obama still had time to “go down in history as the President who looked into the abyss and stepped back, rather than leaping forward into it.” In one particular response he noted:

I would advise he personally call for a special committee to review these interception programs, repudiate the dangerous “State Secrets” privilege, and, upon preparing to leave office, begin a tradition for all Presidents forthwith to demonstrate their respect for the law by appointing a special investigator to review the policies of their years in office for any wrongdoing.

There can be no faith in government if our highest offices are excused from scrutiny – they should be setting the example of transparency.

President Obama held a press conference about the extent of PRISM a couple of weeks ago, but clarified little beyond the statement that PRISM “does not apply to US citizens and it does not apply to people living in the United States.”

A partial transcript from a PBS interview conducted between Charlie Rose and President Obama has since been obtained by Buzzfeed, and goes some way to explaining why government officials have been unable to discuss the matter further.

What I’ve asked the intelligence community to do is see how much of this we can declassify without further compromising the program, number one.

And they are in that process of doing so now so that everything that I’m describing to you today, people, the public, newspapers, etc., can look at because frankly, if people are making judgments just based on these slides that have been leaked, they’re not getting the complete story.

Further details about the interview verifying the quote above were then disclosed by CBS News earlier today.

PRISM is reportedly used to collect data from a number of high-profile technology companies: Google, Microsoft, Yahoo; Facebook, AOL, Apple and Paltalk. All of the firms have since denied giving the US Government direct access to their servers.